PALMDALE, Calif. - An attorney representing the great-grandmother of a 4-year-old Palmdale boy whose parents were charged with murder and torture related to his death holds the Department of Children and Family Services accountable for the boy's death because they failed to remove him from his parent's custody.

New allegations came out on Wednesday on the DCFS handling of the case involving a four year old Palmdale boy who died.

Attorney Brian Claypool claims that the "shocking violation of a court order" led to the death of Noah Cuatro, the 4-year-old Palmdale boy whose death was originally described as a drowning.

The signed court order from May 15, 2019, required DCFS to conduct a sexual abuse exam on Noah Cuatro with a licensed forensic doctor and phycologist, according to Claypool. He added that the exam was supposed to be conducted within 72-hours of the court order being signed.

DCSF reportedly saw Noah with his parents following the court order but did not remove him from the home for the examination.

“Rest assured, had DCFS done their job and had Noah Cuatro examined within 72-hours of this order, he would be alive today because the examiner would have confirmed that he had been sexually molested," Claypool said during a press conference Wednesday. "The reason we know that is because the coroner’s report confirmed that Noah Cuatro had fresh blood in his anus. That means, that a strong argument can be made that he was sexually molested."

The court order was issued after a DCSF social worker requested that Noah be removed from his parent's custody. The social worker noted that "based on my investigation and the facts alleged in the attached declaration, it is my professional opinion that the child should be detained from his mother and father and temporary placement and care of the child should be vested with DCSF." 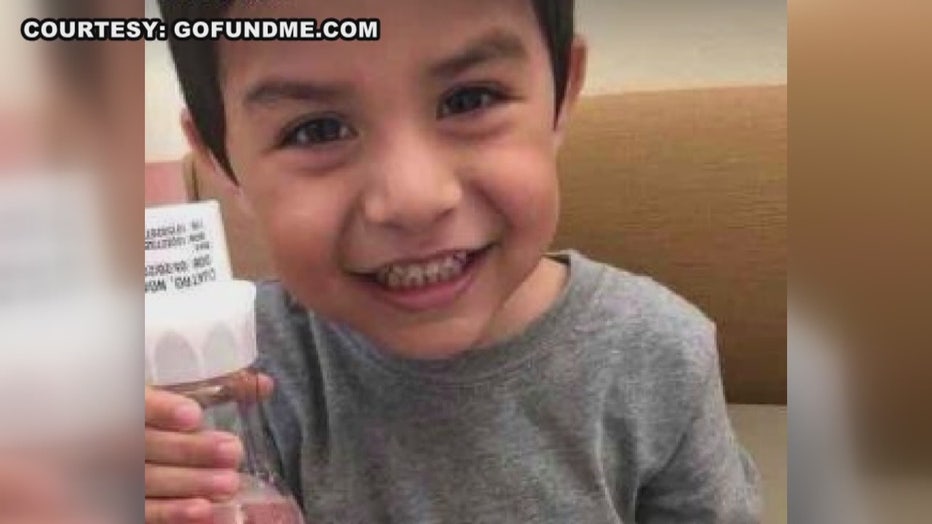 The social worker also noted that "the child's physical environment poses a threat to the child's health or safety and there are no reasonable means by which the child can be protected without temporary removal from the physical custody of the parents or guardians."

Based on the information provided by the social worker, the court authorized that Noah be removed from his parent's custody and required that he be medically examed by a licensed medical practitioner to determine whether Noah had been abused or neglected. The court order also provided DCFS with the legal authority to enter the family's home in order to remove Noah.

The DCFS released the following statement:

"As someone who has dedicated their entire career to the safety and well-being of vulnerable children, I cannot overstate how deeply a tragic death impacts those of us who work in child welfare."

"Many of the cases that come to the attention of child protective services have a complicated history and complex family dynamics. Determining when and if to remove a child from his or her home is often a sensitive and difficult decision that involves collaborating with our partners in the County’s child protection safety net and gathering and analyzing information from them to help the social worker make an informed decision about the safety of the child at the time."

“We strive each and every day with our partners and colleagues to strengthen the child safety net and do our best to ensure the well-being of the children that we serve."

Noah's parents, Jose Maria Cuatro Jr., 27, and Ursula Elaine Juarez, 25, were charged Monday with his murder, prosecutors said. Noah was in their custody at the time of his death, which they reported to authorities as a "near-drowning," but medical professionals observed a trauma on his body that was not consistent with drowning. 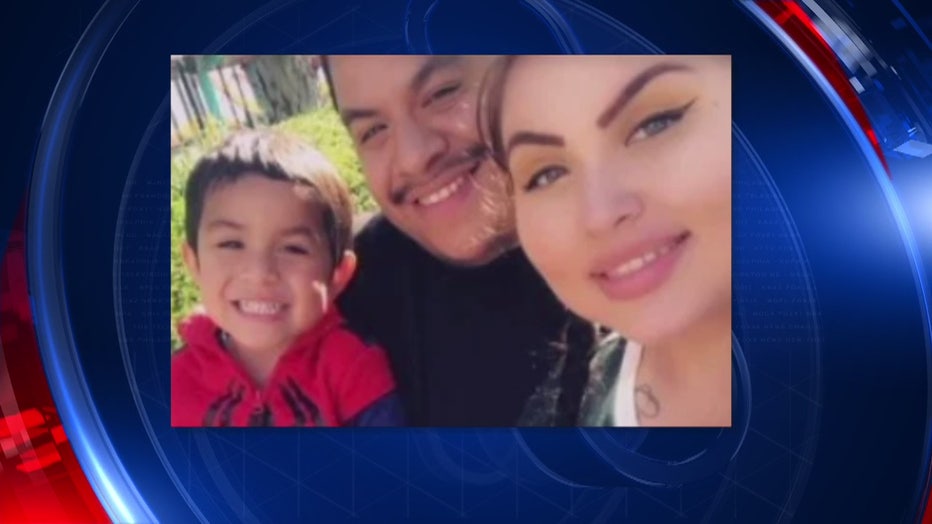 The Los Angeles County’s Office of Child Protection released a report in September, absolving the county’s welfare system of any wrongdoing in Noah's death. The report found that social workers and their supervisors acted appropriately in leaving the 4-year-old boy at home, despite the tragic outcome. The report also stated that social workers decided to leave Noah in his parent's custody because newer allegations of neglect and abuse hadn’t been substantiated.

“DCFS had a golden ticket to rescue Noah Cuatro and instead they turned it into a death sentence,” said Claypool.

Noah's grandmother plans to file a wrongful death lawsuit against DCFS in the upcoming months over the death of her grandson, according to her attorney.