A newborn baby was found abandoned in a bathroom trash can at a park in Lynwood and authorities are searching for a person of interest wanted for questioning in the case.

LYNWOOD, Calif. - A newborn baby was found abandoned in a bathroom trashcan at a park in Lynwood and authorities are searching for a person of interest wanted for questioning in the case.

The baby boy was located on the morning of June 11 in the women's public restroom trashcan at Yvonne Burke-John D. Ham Park. The infant, who deputies said is either Hispanic or African-American, is believed to have been born in the bathroom sometime between June 9 and June 11.

After being found in the trashcan, the baby boy was treated by paramedics at the scene before he was transported to a local hospital for treatment. He is currently listed in stable condition and will remain at the hospital for observation. 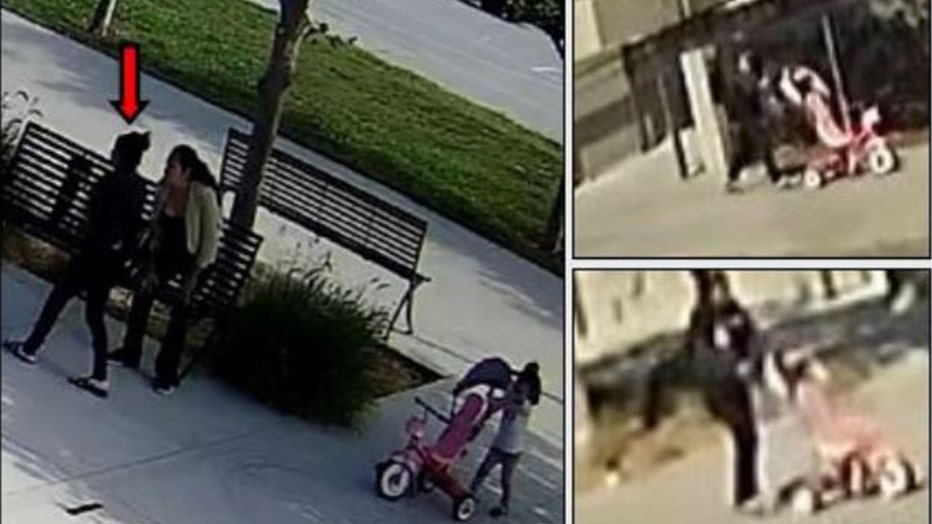 The child's parents have yet to be identified.

"I can't say what would cause her to, to abandon the baby in that fashion. But yeah, I guess you can speculate that that age could play a part," said Lt. John Adams with the Los Angeles County Sheriff's Department Special Victims Bureau.

During a press conference Thursday, Lt. Adams said the adoption process is well underway for the baby. The sheriff’s department has received numerous inquiries about adopting the baby, including interest from their own detectives, fire personnel and medical staff.

LA County Sheriff's Department discusses the circumstances surrounding a newborn found abandoned in a public restroom at a park in Lynwood.

"We've had nurses that treated this baby at the hospital inquire about adoption. Needless to say, this baby is quite the celebrity at this point," Adams stated.

Meanwhile, the Los Angeles County Sheriff's Department is asking for the public's help with any information regarding the abandonment and endangerment of the newborn baby boy.

Detectives say surveillance video has been obtained and they are looking to identify the people in the video as possible people of interest who can provide officials with information.

The department released a photo rendering of a female person of interest in the case. 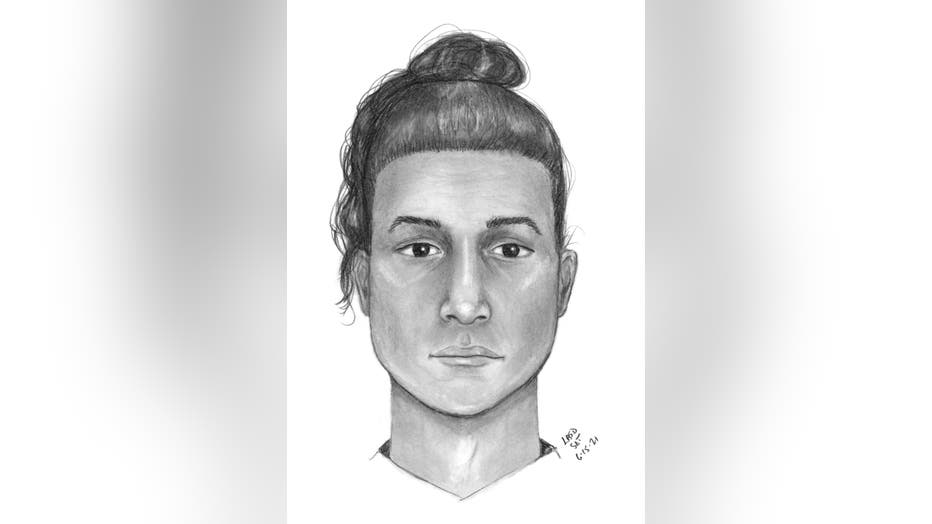 Anyone with information is encouraged to contact the Los Angeles County Sheriff's Department, Special Victims Bureau toll-free tip line at 877-710-5273 or by email at specialvictimsbureau@lasd.org.

Anyone interested in adopting the baby can find more information on the LA County DCFS website or the adoption and foster recruitment line at 888-8111.

Authorities reminded the public of California's Safely Surrendered Baby Law, which took effect in January 2001. The law states that an infant can be safely surrendered voluntarily at any hospital or fire station, by a parent or person with lawful custody within 72 hours of the birth, no questions asked.

Since the program was launched in LA County, over 180 newborns have been safely surrendered. For more information, call 1-877-222-9723, or visit http://babysafela.org/.