Rep. Garcia (R) declared himself the winner in the race for the District 25 seat, which covers parts of Los Angeles and Ventura counties, after edging out Democratic challenger Christy Smith on Tuesday night.

With 87% of precincts reporting, the race remains extremely close with Rep. Garcia having 168,017 votes and Smith having 167,595 votes. 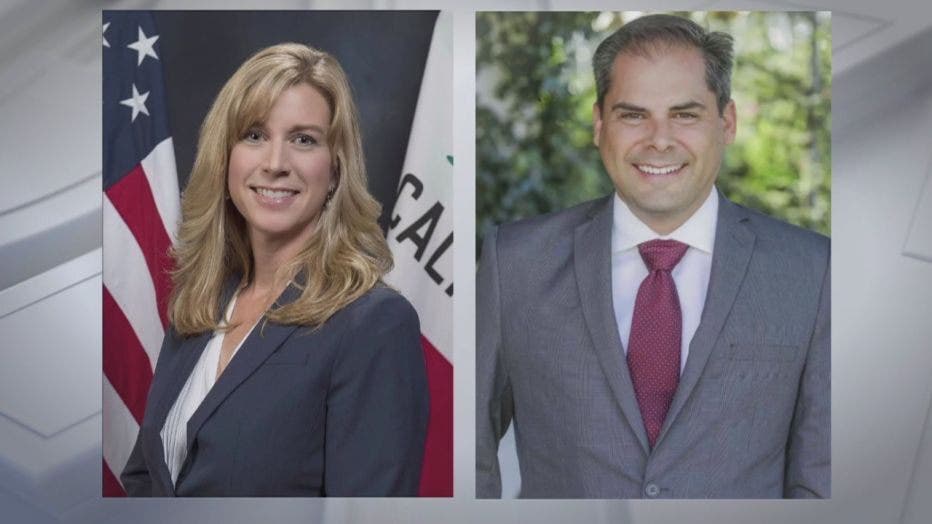 Meanwhile, Smith appears she is not conceding any time soon. She posted on social media saying, "Patience is a virtue."

The race for District 25 was kind of a rematch between Rep. Garcia and Smith as the two previously battled for the same seat after incumbent and Democrat Katie Hill resigned from Congress in 2019.

Rep. Garcia went onto beat Smith in a special election back in May of 2020.

Prior to running for Congress, Rep. Garcia worked in real estate and is a former Navy pilot, according to his campaign page.

Smith is in the tail end of her term as Assemblywoman for California's District 38. Before running for office, Smith was with the U.S. Department of Education and was the founder of the Valencia Valley Technological Education Foundation, according to her campaign page.