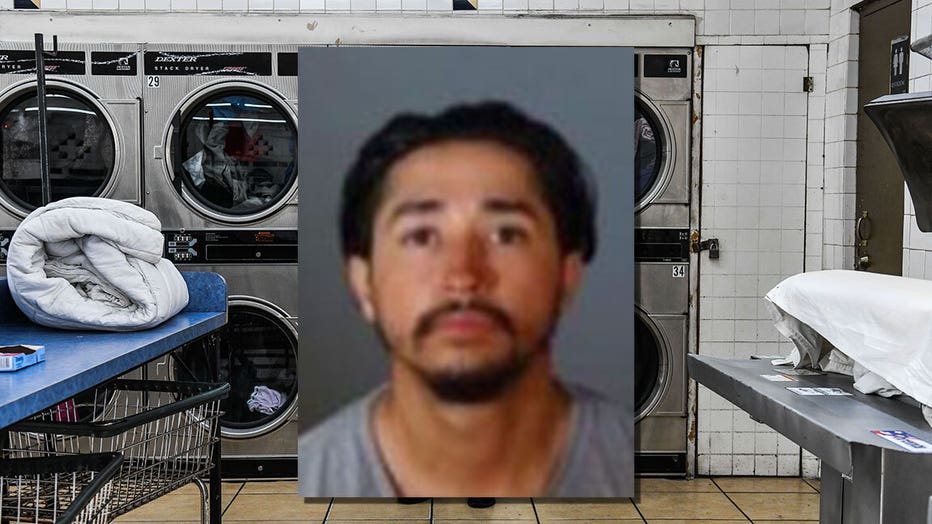 The suspect, Jose Luis Ibarra, was taken into custody by the Azusa Police Department later that day for a separate incident that occurred about 7:55 p.m. in the 900 block of East Galatea Street in Azusa.

Ibarra, driving a white Ford Ranger pickup truck, allegedly followed a woman, exposed himself to her, and masturbated, according to the Azusa Police Department.

Police responded to the scene and searched for the suspect. They found Ibarra nearby and arrested him for indecent exposure, Azusa police said.

Criminal charges of indecent exposure and battery will be sought, according to Covina police. Jail records show Ibarra was released from custody on Monday evening.

Anyone who believes they are a victim of a crime by Ibarra was asked to call the Covina Police Department's Detective Ramirez at 626-384-5621. Those wishing to report anonymously can call 800-222-TIPS.