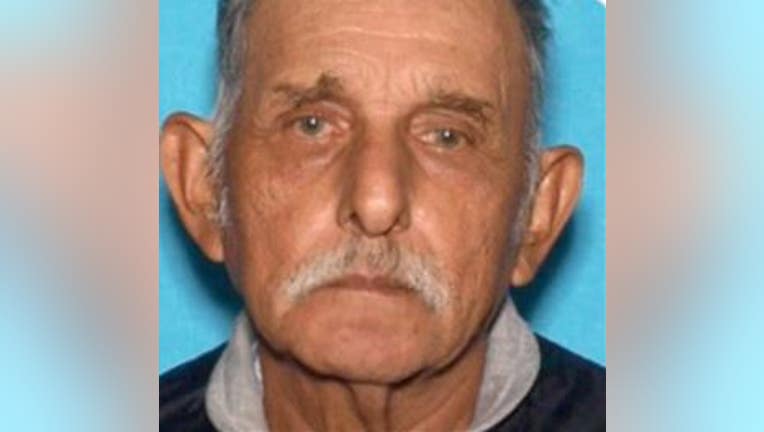 Jose Fausto Rivas was last seen about 1 a.m. at his home in the 9300 block of Cedar Street, the Sheriff's Information Bureau reported.

Rivas is described as a 5-foot, 10-inch tall Latino man weighing 175 pounds with gray hair, brown eyes and a mustache.

Anyone with any information regarding his whereabouts is asked to call the sheriff's Missing Persons Unit at 323-890-5500.