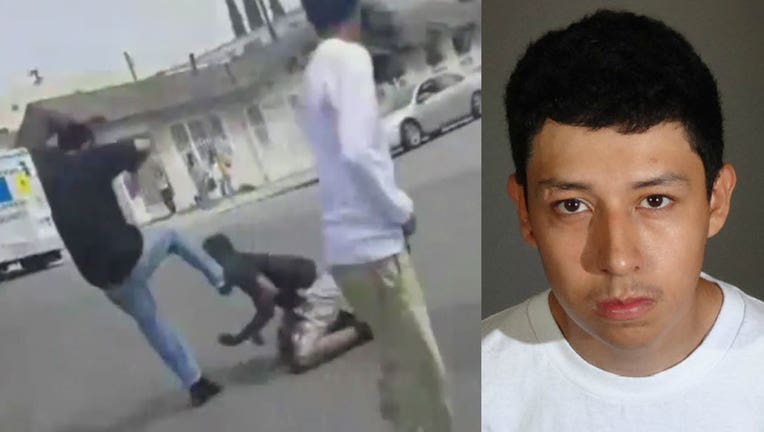 LONG BEACH, Calif. - A young man pleaded no contest on Monday to assaulting a special-needs student in Long Beach -- an attack captured on cell phone video and posted online -- and was immediately sentenced to eight years in prison.

Bryan Blancas, 19, pleaded to one count of assault likely to produce great bodily injury and also admitted gang and hate crime allegations, according to the District Attorney's Office.

Blancas and two teenage boys, aged 16 and 17 at the time, were arrested six days after the May 15 attack on the 17-year-old black victim, which occurred near 15th Street and Long Beach Boulevard.

A third juvenile, 16, was taken into custody June 25 at a residence in Torrance.

Petitions for two of the juveniles are still pending, but the third has already resolved his case, according to Ricardo Santiago of the District Attorney's Office.

No additional information was immediately available.

The victim's mother, Rasheena Mccord, told the Long Beach Post around the time of the attack that her son -- who she described as a special-needs student -- was walking home from school when he was asked by some teens where he was from -- a common challenge among gang members.

"He tried to run, but they caught up to him," Mccord said.

Mccord said the video showed the group punching and kicking her son near the Poly Academy of Achievers and Leaders in an attack that lasted about two to three minutes. A girl filming could later be seen getting attacked on camera, according to Mccord.

The victim's mother said one of the attackers was wearing brass knuckles, but the weapon did not make contact with her son, who had bruises on his head, a torn eardrum, scrapes on his elbows and muscle soreness.

Mccord said the group involved in the attack was made up of Latino current and former Poly High School students who targeted her son because of the color of his skin. She said the same type of attacks happened to other students on May 9 and 10.

Other videos posted on social media around that time showed groups of black and Latino boys or young adults attacking each other. Some of the posts were laced with racial epithets.

"Posting a video or status update on social media should not be a substitute for a crime report," police said in a May statement. "If an incident is not reported, it hinders our department's ability to fully investigate the incident to create a safer environment for our students and community."

Blancas could have faced life in prison if convicted of all of the original charges against him, including two counts of assault with a deadly weapon, two counts of violation of civil rights and single counts of battery and dissuading a witness by force or threat. 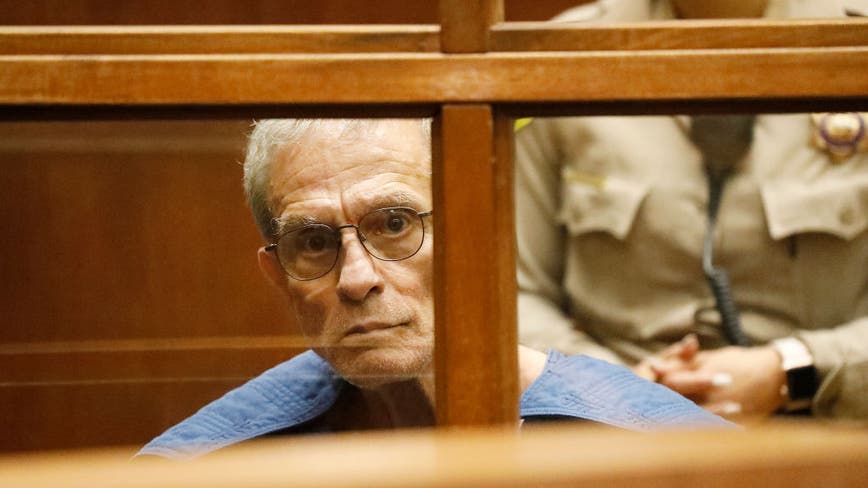 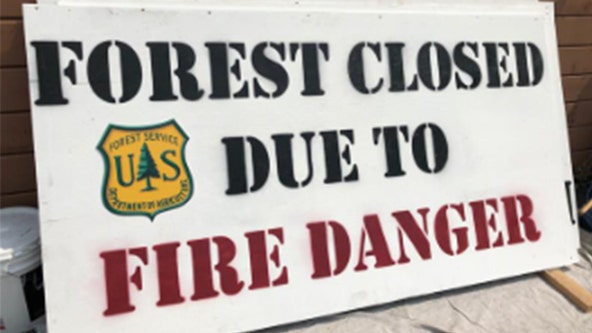