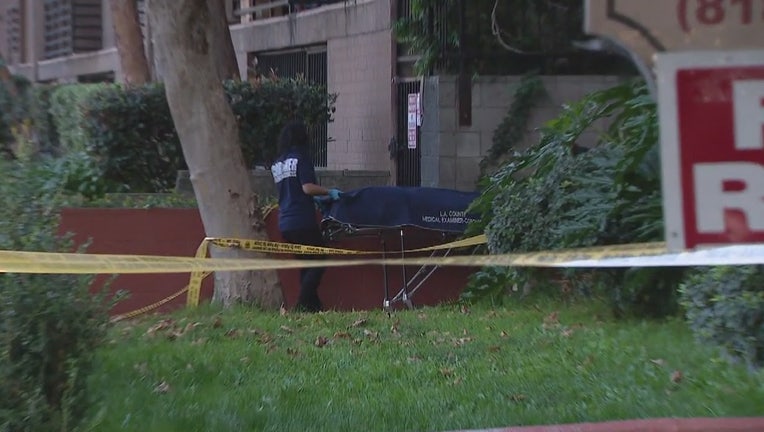 VAN NUYS, Calif. - (CNS) - A man in his mid-30s was fatally wounded Monday in a shooting in Van Nuys.

Officers responded about 12:25 p.m. to a report of a shooting in the 14600 block of Burbank Boulevard and found the victim down with gunshot wounds, according to Los Angeles Police Department Officer Tony Im.

Firefighters pronounced the man dead at the scene, Im said. He was not immediately identified.

It's unclear if the shooting was gang-related, according to Im, who said no suspect information was immediately available.