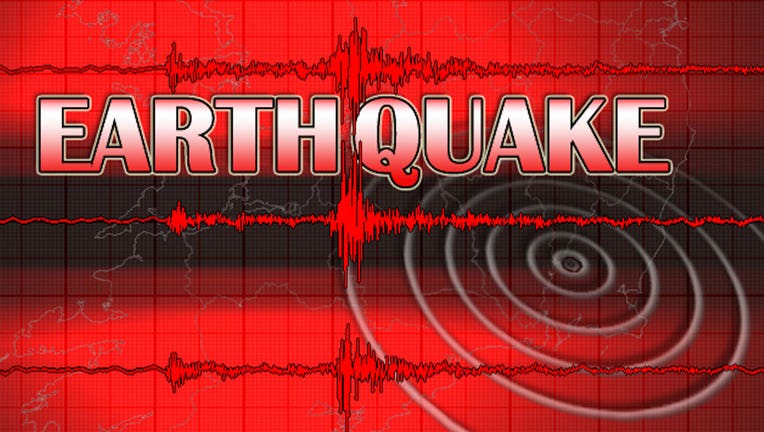 INDIOS, Puerto Rico - A magnitude 5.0 earthquake struck Saturday near the southern coast of Puerto Rico, according to the U.S. Geological Survey.

FOX 35 meteorologist Brooks Tomlin confirmed that the quake struck around 3:20 p.m. west of Ponce and near of Indios.

So far, there have been no reports of injuries or damage.

Puerto Rico has been plagued by earthquakes over the past few weeks.

Earlier this month, a magnitude 6.4 quake — the strongest to hit the island in a century — struck before dawn, knocking out power across Puerto Rico and leaving many without water.

Dozens of dogs and cats have been flown from Puerto Rico to Central Florida looking for new homes.

This is a developing story. Check back for details.