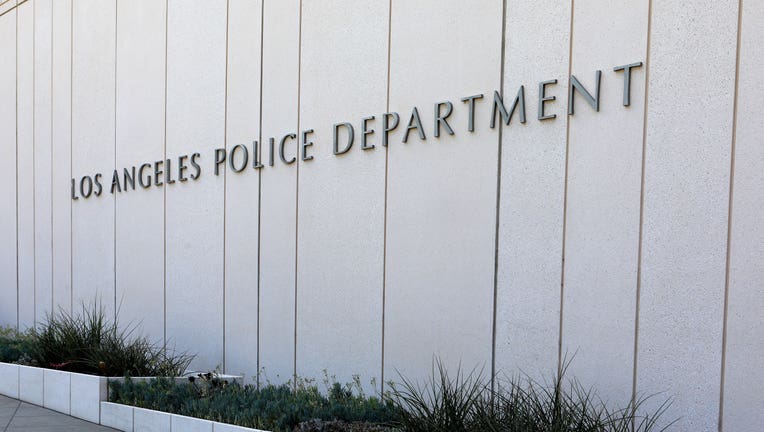 The policy was approved with a modification for the Inspector General to work with the commission's executive committee to develop and ensure a "strong oversight system," according to Commission President Eileen Decker.

The department uses photo comparison technology from Los Angeles County's Digital Mugshot System to identify suspects in three situations:
• to investigate crimes;
• to mitigate an imminent threat to life; and
• to help identify a person who is incapable of identifying themselves, including when the person is incapacitated, deceased or at-risk.

The LAPD does not allow facial recognition platforms outside the county's mugshot system to be used, and the computer-generated list of comparisons must be investigated further by human analysis.

RELATED: LAPD relied on facial recognition software in 30,000 cases, despite past denials

Civil liberties advocates say facial recognition software systems are less accurate for people of color, women and children. An M.I.T. study reported by the New York Times in 2018 concluded that racial disparities exist because the artificial intelligence is "taught" using a supply of photos featuring many more white men than black women, for example.

"We recognize that the role of photo comparison, and even eyewitness testimony, is rigorously challenged in our court system and must often times be corroborated by independent and separate items of evidence and information to demonstrate that this wasn't just an encounter where a person mistakenly identifies another individual as being responsible for a crime, when in fact they are not actually responsible," Chief Michel Moore said during Tuesday's Los Angeles Police Commission meeting.

Moore also said the department will not be using the software to track citizens.

"This is a system that is not an active system, meaning the only time information or photo comparisons are bought to the system is when we are= conducting a criminal investigation or mitigating an imminent threat."

The organization Stop Spying LAPD, which opposes facial recognition technology, said police's use of the system will lead to more wrongful arrests.

Black Lives Matter Los Angeles also opposes the LAPD's use of the technology.

"It has been proven to be notoriously inaccurate and biased allowing LAPD to initiate false leads, add people to databases and result in false arrests," BLMLA said in a statement. "We support banning this technology as has been done in San Francisco, Oakland, and Alameda in California, as well as in Boston, Mass.; Portland, Oregon; New Orleans, Louisiana; and Jackson, Mississippi."

Commission President Eileen Decker said she recognized the concerns of people in the community, and she moved the report forward with the promise that the Inspector General would create an oversight system to address the concerns.