LOS ANGELES - A Los Angeles City Council committee advanced a proposal to ban flavored tobacco products, but it voted to make some exceptions.

The City Council's Health, Education, Arts, Parks and Neighborhoods Committee voted to advance the proposal to the full council unanimously.

Councilman Mitch O'Farrell proposed exempting existing legally operating smoking lounges, specially permitted by the city attorney's Tobacco Enforcement Program, that would be limited to people 21 and older and for on-site consumption only. O'Farrell said he also wanted to make sure those business licenses were not transferable. 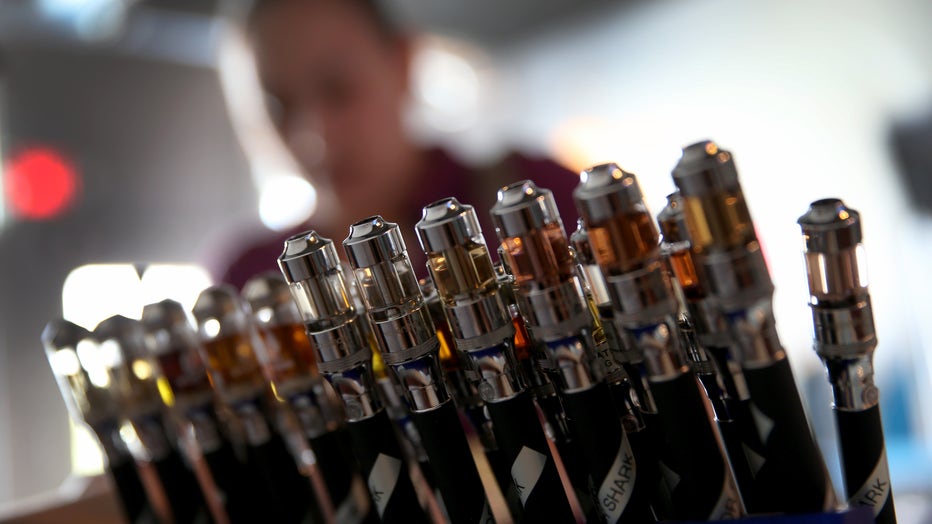 The councilman also laid out recommendations for working with different business source centers to conduct assessments as a result of any laws that are adopted. And he proposed those businesses be required to check IDs with scanners for on- and off-site consumption.

He also proposed the city work with schools to innovate ways to educate students about tobacco use and addiction.

"I am totally supportive of a full ban on the sale flavored tobacco to use,'' Councilman Curren Price said. "In addition, though, I am concerned about unintended consequences ... I do believe we'll see illegal sales of cigarettes, where surrounding cities near my district have not implemented such a ban.''

The committee voted to allow for the sale of menthol cigarettes in adult-only, tobacco retail shops. The exemptions were criticized by the American Cancer Society Cancer Action Network, which released a statement following the vote saying the actions didn't go far enough to protect people.

Price also proposed a study be conducted a year from now to review how the policies have worked. City Attorney Mike Feuer and his office, if the City Council approves, will be tasked with creating an ordinance that will be further deliberated.

A report from the City Attorney's Office was discussed as a precursor to a possible ordinance. It outlined what other cities have done, research from the Centers for Disease Control and different laws that the city could adopt.

Dr. Tony Kuo of the Los Angeles County Department of Public Heath's Division of Chronic Disease and Injury Prevention said other cities have had problems trying to implement similar laws.

"There are examples like the experience of Oakland, where there was an exemption that allowed only tobacco stores, and that according to the city has been very challenging,'' Kuo said. "For them, part of it is just a lot of the stores and retailers trying to find loopholes.''

City officials said the flavored tobacco and electronic cigarette liquids are marketed to children with names that resemble candy or something sweet, when actually it's an addictive substance. 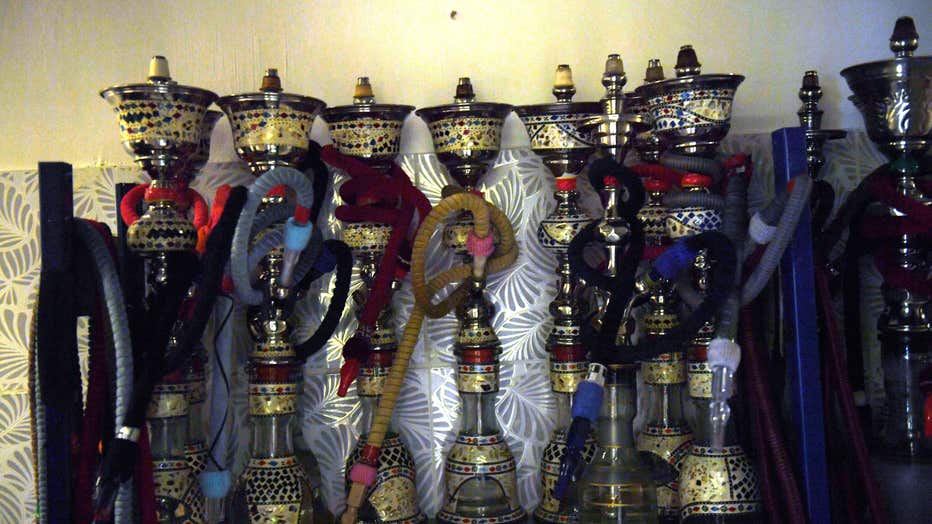 (Photo by -/AFP via Getty Images)

Representatives of businesses in the hookah industry said they were afraid the ban would apply to their devices, which are considered traditional for Americans of Arabic, Persian, Armenian, Indian, Turkish and African descent.

"If this ban includes hookah, there will be no more hookah in Los Angeles,'' said Bob Habibi, the owner of The Spot hookah lounge that employs 63 people. "There will still be cigarettes, as cigarettes are mostly unflavored.''

Other representatives who spoke at the meeting said hookahs are too large to conceal and that they don't want their businesses to be lumped into any ban involving e-cigarettes and other flavored tobacco.

In October, Los Angeles City Councilman Paul Koretz proposed banning electronic cigarette devices and products from being sold in the city until they're approved by the federal government and deemed safe. Koretz noted San Francisco has already taken steps to ban e-cigarette products.