RIVERSIDE, Calif. - A Long Beach man was sentenced to death Friday for the 2010 murder of 17-year-old Norma Lopez as she walked from school to a friend’s house in Moreno Valley.

Jesse Perez Torres, 44, was found guilty on March 13, 2019, of one count of first-degree murder and jurors found the special circumstance of murder during the commission of a felony, in this case kidnapping, to be true.

A week later, the same jurors determined that Torres should be sentenced to death.

At the sentencing hearing, Norma’s sister read a letter from the family. In the letter, Norma’s mother wrote: “I took Norma to school that day not knowing it was the last time I will ever see her again. That’s the day this nightmare started. Without Norma, my house was filled with pain and sadness.” 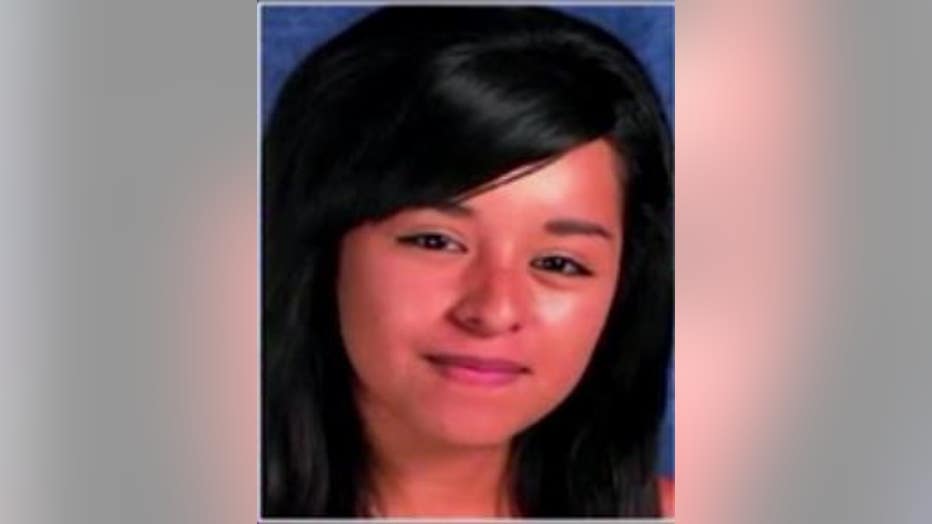 “In my house, there is no happiness like how it was when Norma was here,” her mother continued. “Everywhere in the house, there was laughter and happiness. It was beautiful. But that all ended the day that Norma did not return home to us.”

Norma’s sister told the judge: “They say that time heals everything, but it doesn’t. We just had to learn how to go on with our lives and live with the pain, even though it isn’t easy to do.”

“Even though she isn’t with us physically, I know she’s always with us,” Norma’s sister said. “There never goes a day that we don’t think about Norma.”

Norma was kidnapped on July 15, 2010, as she walked from summer school at Valley View High School in Moreno Valley to a friend’s house. Five days later, her body was found in a dirt field about three miles away.

Torres was later identified as the suspect and was charged in October 2011 by the Riverside District Attorney's Office with Norma’s murder. At the time of the crime, Torres lived in the Moreno Valley neighborhood where the murder and kidnapping happened.

On March 13, 2019, Governor Gavin Newsom signed an executive order placing a moratorium on the death penalty in California.