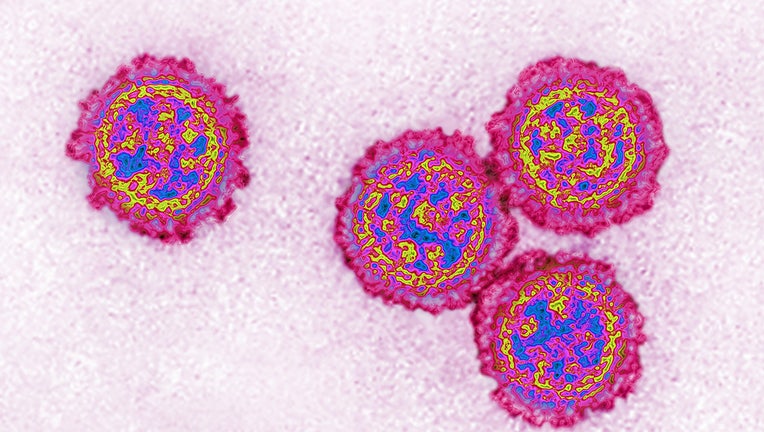 According to the city, which operates its own health department separate from Los Angeles County, the patient was an adult younger than 50 who had underlying health conditions. No other details about the patient were released.

"This death is a serious reminder that flu can cause serious illness," said Dr. Anissa Davis, Long Beach health officer. "The Long Beach Health Department continues to recommend that all individuals six months of age and older get their flu vaccine. It is not too late in the season to protect yourself from the flu."

According to the California Department of Public Health, 54 people statewide died from the flu between Sept. 29 and Dec. 28, the most recent date for which figures are available.