A group of local doctors who treated the wounded during the recent war in Artsakh say there’s more to be done.

LOS ANGELES - A group of local doctors who treated the wounded during the recent war in Artsakh says there’s more to be done.

They have organized a Christmas Day telethon to address the worsening post-war humanitarian crisis in Armenia.

"After the war, any government is usually such a big chaos that they normally don't think about the outcome of the war and the outcome of the war is the huge humanitarian crisis. We have that crisis in Armenia right now, and unfortunately there is nobody to help, but the diaspora, because the country itself from inside cannot handle so many injured people," said Dr. Armen Hagopjanian, podiatric surgery specialist.

RELATED: Click here for more coverage of the conflict between Armenia and Azerbaijan

They will provide free, high quality medical and restorative services to injured and limbless soldiers to help. They also plan to create prosthetics in Armenia instead of importing them.

In addition to physical healing, they plan to offer mental health and vocational rehab services. 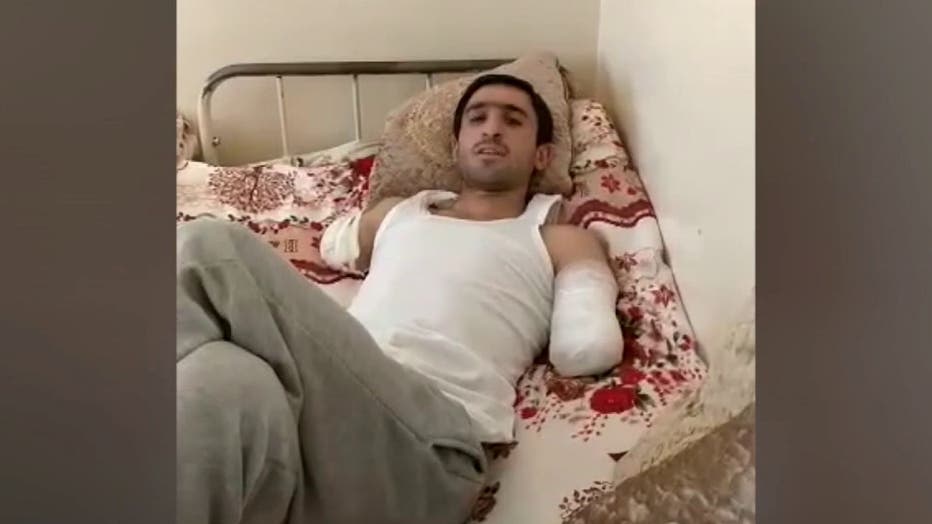 " If you don't have two arms that's fine you can sit down and listen to the language and become a translator. If you don't have two legs, you can still sit and use the computer and become an IT professional. So we need to implement these program that will bring these kids back to life. We do not want these kids to put those prosthesis on and go to the mailbox and collect the government pension. We want them to put the prosthesis and go to work and provide for their families, feel the complete full member of their society ahead of the household," Dr. Hagopjanian.

The Eternal Nation Foundation telethon will air around the world and can also be watched online through the organization’s website.