The LAUSD board unanimously approved Alberto Carvalho to be the next leader of the district. Carvalho will start in 2022.

LOS ANGELES - Alberto Carvalho, a celebrated educator who has led the Miami-Dade County Public Schools system since 2008, was unanimously chosen Thursday the next superintendent of the Los Angeles Unified School District.

His hiring is contingent on finalizing an employment contract. The selection was announced following a closed-door Thursday morning meeting of the LAUSD Board of Education, which voted unanimously in favor of Carvalho.

"Alberto Carvalho will bring deep experience as an educator and leader of a large urban district to the role of superintendent of L.A. Unified," board President Kelly Gonez said in announcing the choice. "His leadership will help our district navigate the short-term challenges of the ongoing COVID-19 pandemic and will help us reach the long-term goals for recovery laid out by the board in June.

"The entire board eagerly looks forward to working with him on behalf of the students and families of L.A. Unified," she said.

The terms of Carvalho's employment are expected to be discussed at the board's next meeting. 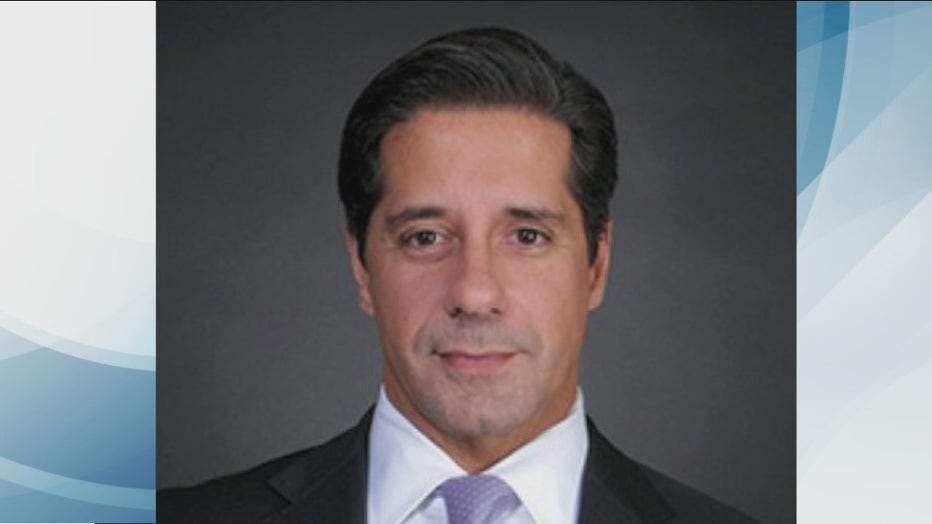 In a statement released by LAUSD, Carvalho said, "It has been the privilege of my life to serve as Superintendent of Miami-Dade County Public Schools. For the last three decades, I have selflessly dedicated my professional career to the children of Miami's diverse community, and I am hoping to bring that same passion, compassion and commitment to the students and families in L.A. Unified."

Miami-Dade County Public Schools is the fourth-largest system in the nation. Carvalho is a well-regarded leader in the education field who briefly considered a move to lead the nation's largest school system -- New York City -- three years ago but backed out of the post to remain in Miami.

According to his official biography, Carvalho, 57, is a "nationally recognized expert on education transformation, finance, and leadership development" who has led the Miami-Dade system to become "one of the nation's highest-performing urban school systems."

"As a staunch believer in school choice, he has expanded choice options in Miami-Dade to over 1000 offerings that include bilingual programs, fine and performing arts, biotechnology, engineering, robotics, aviation, forensic sciences, and many others," according to his biography. He was named the 2014 National Superintendent of the Year by the American Association of School Administrators. The district also won the Broad Prize for Urban Education in 2012.

Former LAUSD Superintendent Austin Beutner stepped down in June. Megan K. Reilly has been serving as interim superintendent of the nation's second- largest school district ever since. Reilly is believed to have been among those considered for the full-time job, and Gonez heaped praise on her while announcing the selection of Carvalho.

The selection was announced following a closed-door Thursday morning meeting of the LAUSD Board of Education, which voted unanimously in favor of Carvalho.

"On behalf of the board, we want to thank Interim Superintendent Megan K. Reilly for her leadership of our district during an extraordinarily challenging time," Gonez said. "Superintendent Reilly has successfully overseen a return to full in-person learning, maintained the strongest COVID safety protocols in the nation, implemented an employee vaccination requirement and overcome unprecedented challenges as we continued to respond to the pandemic and its effects on our students and communities."

Earlier this year, in the midst of the superintendent search, the LAUSD released the results of a sweeping survey of district parents and other stakeholders, with 90% of them saying the next superintendent should have experience working in public schools as a teacher or administrator. When Beutner was hired, he had no formal experience in public education, although he ultimately earned positive reviews for his leadership of the district during the COVID-19 pandemic.

According to the survey, nearly 89% of respondents felt the next superintendent should have experience managing a large "organization in transition," and 66% felt it was important for the person to come "from a historically underrepresented community" or closely reflect the district's student population.

"An overarching theme of our engagement is that LAUSD stakeholders want to see a superintendent plugged into the particular needs, culture and inner workings of the district and region at large," the survey report's authors wrote. "In addition, many stakeholders feel they are not listened to; that they hear updates about their local school and the district from the news or through forwarded emails, instead of from the superintendent or the board."