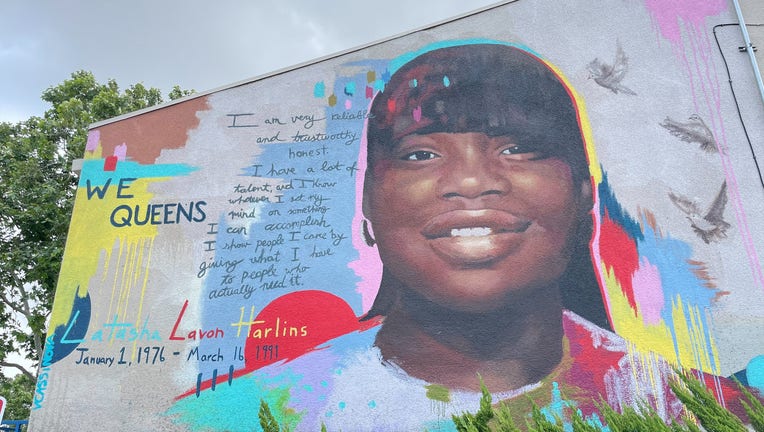 LOS ANGELES - Latasha Harlins. Long before the modern "Say Her Name" movement and its calls for racial justice was the 1991 killing of this 15-year-old by a store clerk. Harlins’ family says her death is a very big part of the history that has led to cries of injustice and Black Lives Matter.

This week marks the 30th anniversary of the 1992 Los Angeles Riots and civil unrest. The seeds of that unrest came before the beating of Rodney King by four LAPD officers and their acquittal in their first trial. The killing of Latasha Harlins and the court verdict came about the same time, and her story is synonymous with that uprising.

To understand Los Angeles on April 29, 1992, is to know its backstory. Video of the 1991 beating of Rodney King at the hands of LAPD officers making an arrest is infamous. Two weeks after the beating caught on (rare in that era) home video was Harlins' killing at the hands of a Korean immigrant grocer. Her story and trial outcome would also shake South Central LA to its core.

Harlins was gunned down, accused of trying to steal a $1.79 bottle of orange juice at Empire Liquor store by Soon Ja Du, the wife of the owner. The two scuffled across the counter. Harlins was left for dead on the store room floor, with $2.00 in her hand. Du was convicted of voluntary manslaughter. The judge gave Du probation.

Shinese Harlins-Kilgore is Latasha's younger cousin, and recalls a community angered. "It was like Emmitt Till," she said. "Everybody just ready to go to war. Everybody ready to fight."

A few months later came the not-guilty verdicts in the beating of King. Four LAPD officers were acquitted. Rioters took to the streets. With long-brewing tensions between Korean shop owners and the black community already in play, half the businesses burned or looted — 2,000 of them — were Korean owned. 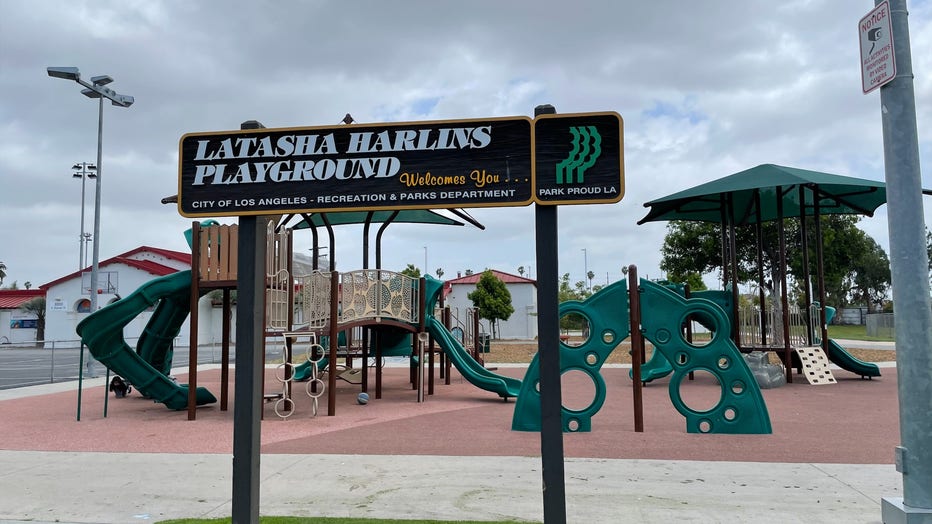 Thirty years later, the Harlins family continues their work to keep her name alive. Just last year there was a playground dedication and a mural of Latasha Harlins that went up at Algin Sutton Recreation Center, just blocks from where the teen lost her life. A 2020 Netflix documentary on her death earned an Oscar nomination. A movie is in the works says the family.

Harlins-Kilgore says the family, for the first time, has been invited to take part in a healing event on the 29th by the Korean community, including black pastors as the 30th anniversary of the LA Riots or Civil Unrest is remembered.