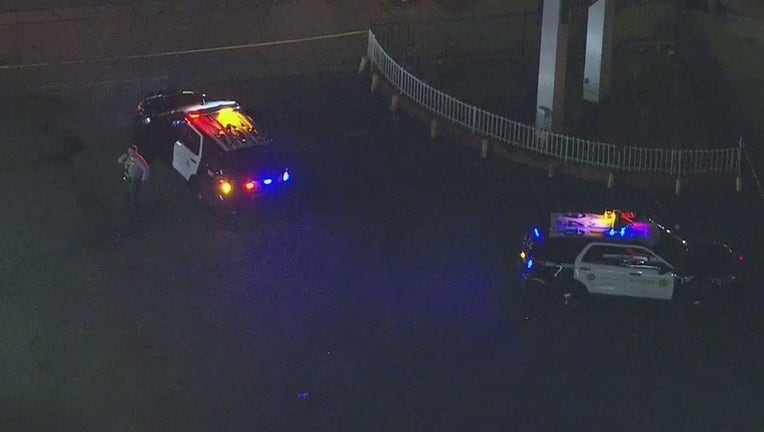 LOS ANGELES - A man was shot and killed in the South Los Angeles area Thursday night.

The Los Angeles County Sheriff's Department responded to a call of a shooting in the 11400 block of Vermont Avenue around 5:30 p.m.

A man was taken to the hospital, where he was later pronounced dead.

As of Thursday night, no arrests have been announced and the shooter's identity has not been released.