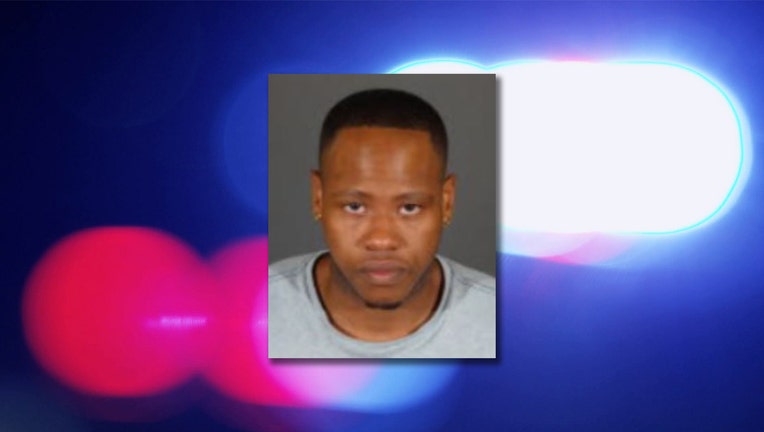 LOS ANGELES - The Los Angeles Police Department is searching for additional victims of a man they said posed as a female on online dating apps in order to lure men to a residence before drugging and sexually assaulting them.

According to the victims, they responded to an online dating app, believing that they were communicating with a woman. The woman then sent pictures and sexually suggestive texts that made the victims believe that they were going to go to the woman’s residence to engage in a sexual encounter. Instead, when the victims arrived, they were met by Evelyn, who claimed to be a friend of the female. Detectives determined that Evelyn pretended to be a single female through photos and texts, in order to lure the victims to the apartment. Once they arrived, Evelyn is believed to have drugged the victims and sodomized them while they were unconscious.

Victim statements and DNA evidence were used to link Evelyn to the assaults.

Detectives believe that there may be more victims who have yet to come forward and are hoping that the arrest of Evelyn will encourage them to report their experience.

Additional victims or anyone with information is asked to contact Central Sex Detective Stanziale at 213-996-1837.