The city of La Verne has issued a vote of 'no confidence' in Los Angeles County District Attorney George Gascón.

LA VERNE, Calif. - Another city has issued a vote of "no confidence" in Los Angeles County District Attorney George Gascón.

In a 3-2 vote, the La Verne City Council agreed to condemn directives from the DA's office. 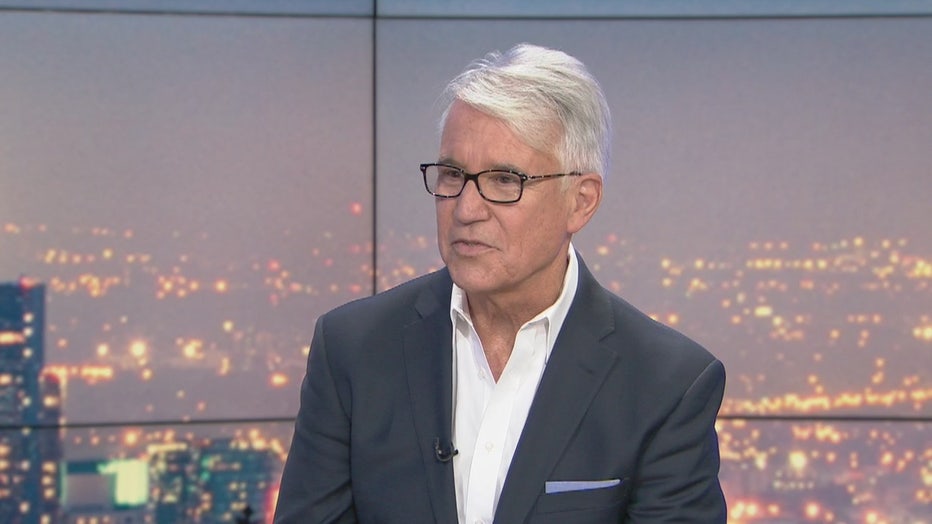 La Verne is the 24th city in Los Angeles County to pass a no confidence vote against Gascón.

Gascón has moved to dramatically overhaul the county's criminal justice system through a series of unilaterally imposed "special directives" since taking office in early December. The policy changes, which include no longer seeking death sentences and abandoning sentencing enhancements that could lead to lifetime imprisonment for all but the most egregious crimes, have drawn fire and legal challenges from Gascón's own prosecutors and other current and former district attorneys.

An effort to recall Gascón began public circulation back in May after the Los Angeles County registrar gave the campaign's petition the green light to go out to the general public.

Campaign officials said they need about 590,000 signatures from registered Los Angeles County voters within a 160-day period to trigger a recall election.