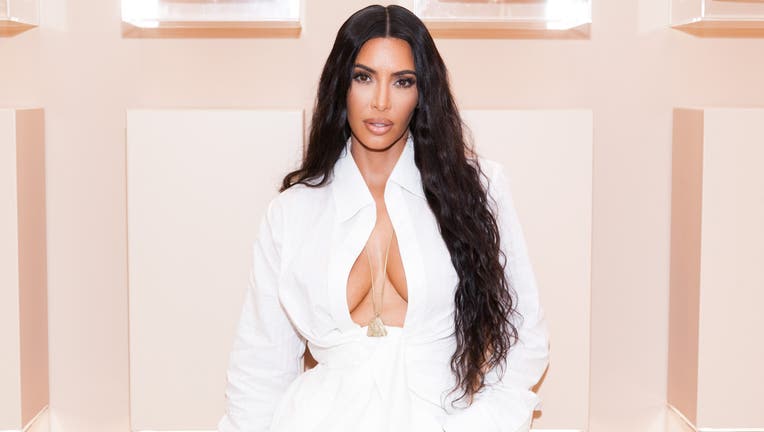 LOS ANGELES - Federal prosecutors in Los Angeles are seeking the forfeiture of an ancient Roman sculpture that Kim Kardashian was in the process of acquiring after officials determined it had been illegally smuggled out of Italy, according to court papers obtained Wednesday morning.

The marble and limestone statue resembling the lower half of a person draped in fabric was seized at the Los Angeles/Long Beach Seaport in June 2016 by U.S. Customs and Border Protection after a company linked to Kardashian attempted to import it using the wrong documentation, the civil forfeiture action alleges. 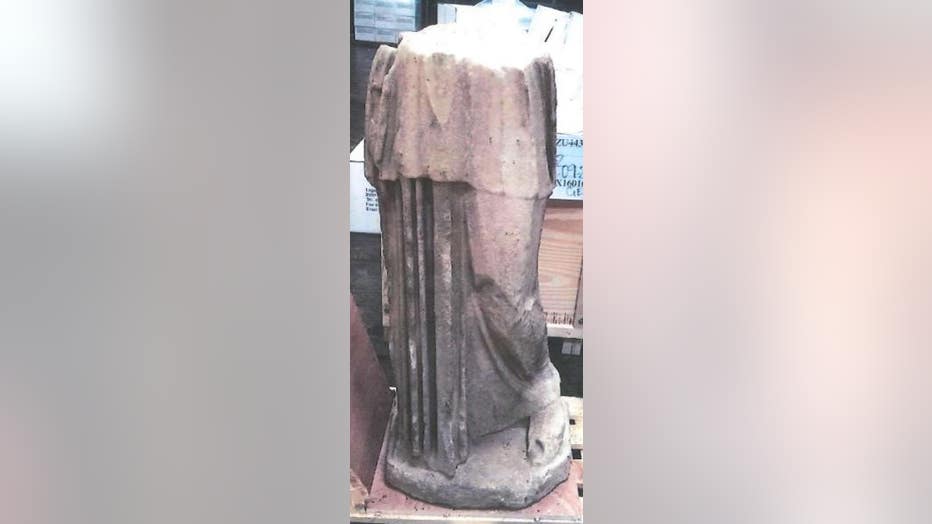 Photo of the ancient Roman sculpture.

Archaeologists who examined the sculpture concluded the piece was "looted, smuggled and illegally exported" from Italy, and Italian authorities have requested its repatriation, according to the document filed Friday in Los Angeles federal court.

The piece is currently in the custody of CBP, where it will remain subject to a judge's decision.

The forfeiture action names the "Keeping Up with the Kardashians" star as the consignee and importer of the sculpture. According to court documents, Kardashian bought the sculpture in 2016 from the Axel Vervoordt Gallery in Belgium. The Belgian art dealer helped decorate Kardashian's home in Calabasas.