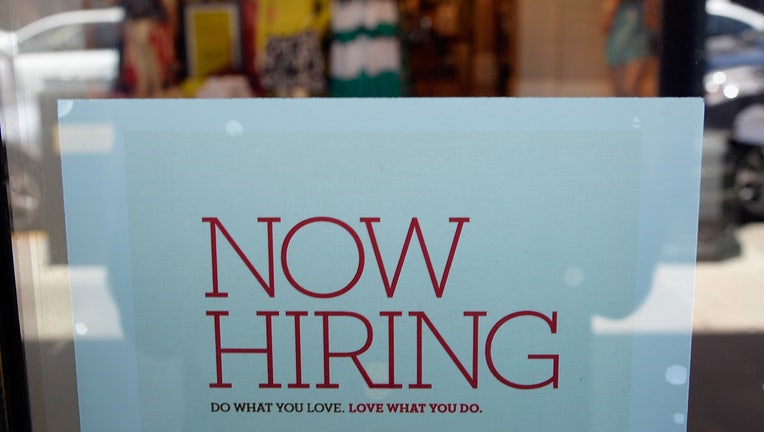 Last month's unemployment rate was below the December 2018 rate, which was 4.7%, according to the EDD.

In Orange County, where seasonally adjusted numbers were not available, the December jobless rate was 2.4%, down slightly from the 2.5% rate in November.

Statewide, the seasonally adjusted unemployment rate was 3.9% in December, the same rate as November but below the 4.1% rate in December 2018.

According to the EDD, total nonfarm employment in Los Angeles County decreased by 2,500 between November and December to reach nearly 4.7 million. The trade, transportation and utilities sector reported the largest job gains during that period, adding 7,700 positions, but the information sector dropped 8,500 jobs.