LOS ANGELES - Robert Covington, who quickly became a fan-favorite in Clipper Nation, has signed a two-year deal worth $24 million, his agent confirmed with ESPN. 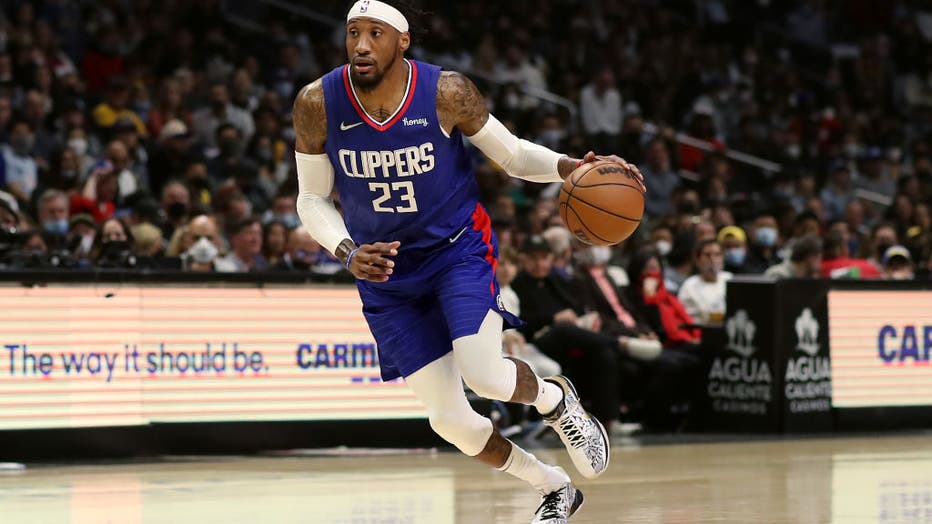 Covington, along with fellow veteran Norman Powell, was acquired in a trade that sent Eric Bledsoe, Keon Johnson, Justice Winslow, and a 2025 draft pick to Portland in February.

The forward notably had a career-best performance, scoring 43 points in a 153-119 victory against Milwaukee in April. Not only was it a historic night for "RoCo," but it was also a historic night for the Clippers, as the 153 points were the most points scored in a regular-season game in franchise history.

Not only has he made a remarkable difference on the court, but he has also made a tremendous impact in the community. He is among the ten nominees for the NBA Cares Community Assist Award.

The 31-year-old has been in the league for nine seasons and is the only active player in the NBA who attended a historically Black college or university.

According to ESPN, Covington was able to re-sign with the Clippers before the free season period begins in July under collective bargaining rules. With his new deal, the team’s luxury tax jumps from $17.8 million to $54.9 million.

If healthy, the Clippers will be dangerous next season with its loaded roster that includes superstars Kawhi Leonard and Paul George.

While the Clippers were eliminated from playoff contention in the second round of the play-in tournament, its front office is doing everything it can to ensure they contend for a championship next season.

In the 2024-25 season, the Clippers will finally have a stadium of their own. 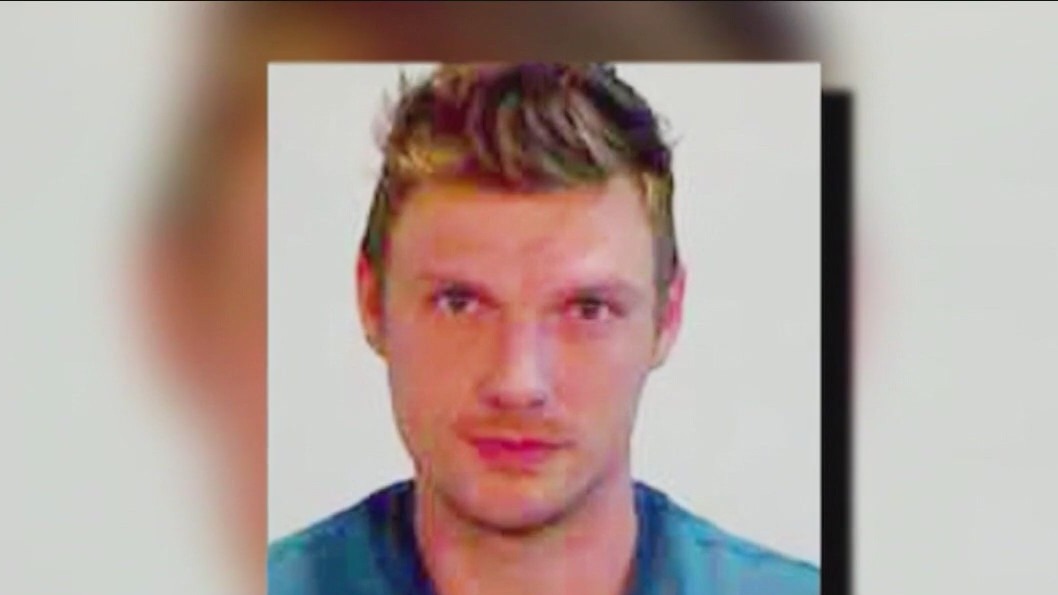