LOS ANGELES - The 2021-22 NBA season may not have gone as planned for the Los Angeles Clippers, but that isn’t stopping Clipper Nation from celebrating what they accomplished as the league shifts into the second round of playoffs. 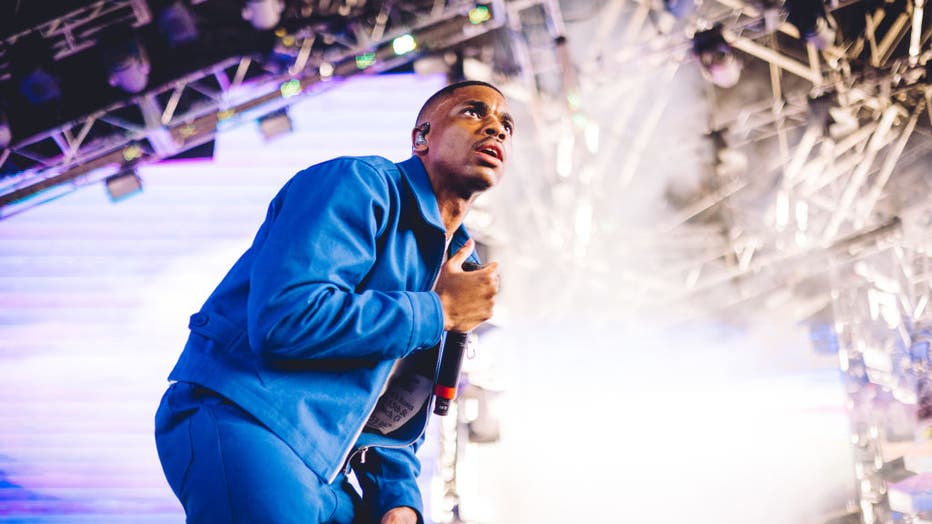 Vince Staples is a Long Beach native and longtime Clippers fan, who grew up attending games with his family. His latest album honors the Southern California city’s Ramona Park neighborhood where he often played basketball as a child. The artist just finished up performing at the Coachella Valley Music and Arts Festival in Indio over the past two weekends. 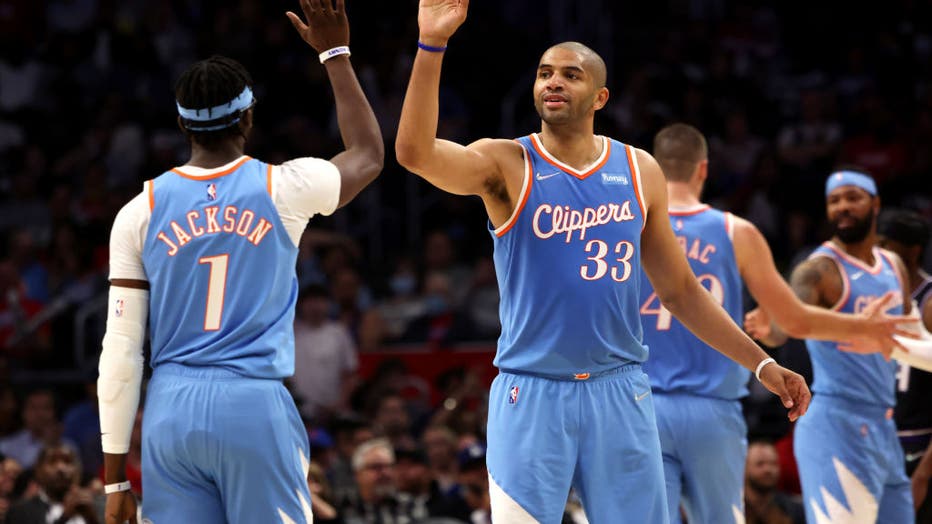 LOS ANGELES, CALIFORNIA - APRIL 09: Nicolas Batum #33 of the Los Angeles Clippers celebrates a play with teammate Reggie Jackson #1 during the second half against the Sacramento Kings at Crypto.com Arena on April 09, 2022 in Los Angeles, California (

The Clippers were resilient, especially considering the fact they spent the entire season without superstar Kawhi Leonard and the majority of the season without their second superstar, Paul George. 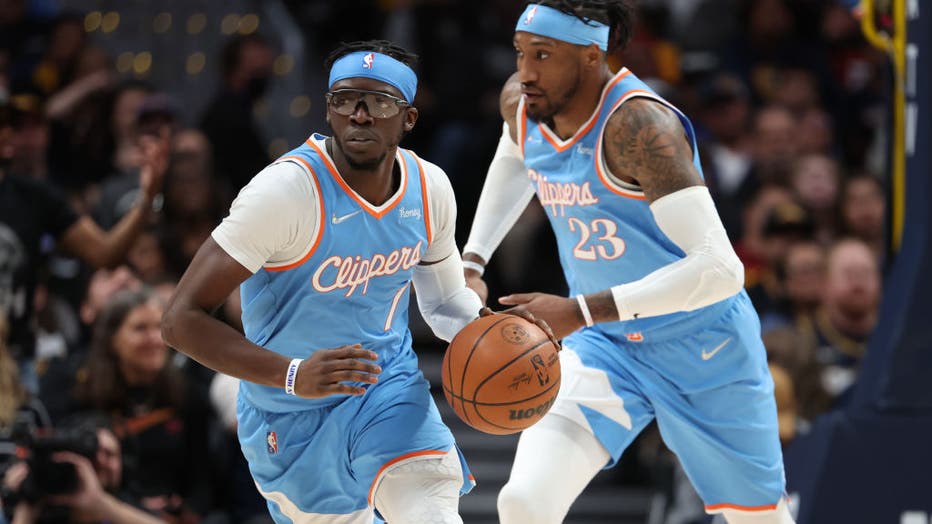 Without their big names, the Clippers used their "Next Man Up," mentality, as fan-favorite Reggie Jackson took on a leadership role, newly acquired Robert Covington blended in seamlessly with the team’s system, Luke Kennard grew more confident, and Amir Coffey had a breakout season.

Despite the obstacles, and led by head coach Tyronne Lue, the Clippers managed to secure the eighth seed in the Western Conference. 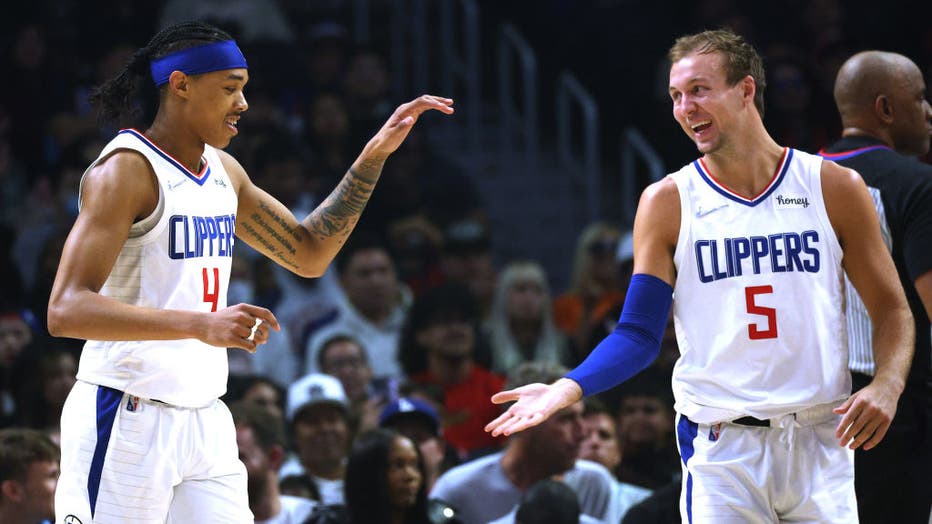 Shortly after returning after being sidelined for three months, George tested positive for COVID-19 hours before the team’s win-or-go-home play-in game against New Orleans. For that game, they were also without Kennard, a consistent lethal shooter, due to a hamstring injury. The Clippers were eliminated from playoff contention, losing to the Pelicans 101-105.

With its role players being given more experience and the expected return of what could be the NBA’s next "Big Three," of Leonard, George, and Norman Powell, next season brings a lot of promise for the franchise.