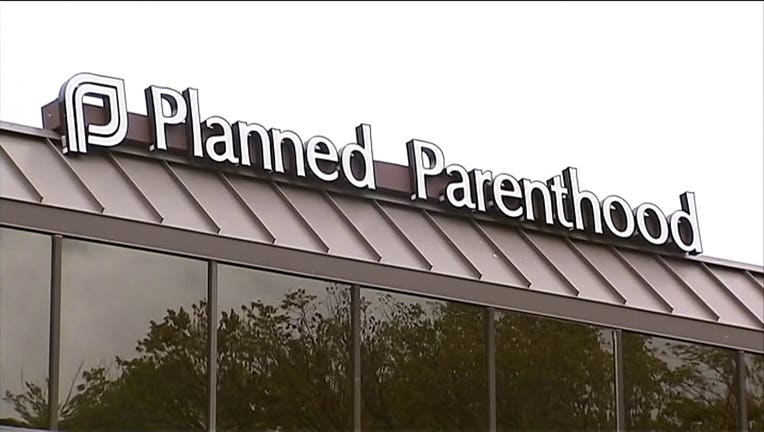 LOS ANGELES - Council President Nury Martinez and Council President Pro Tempore Mitch O'Farrell introduced a resolution Tuesday to support Proposition 1, a November ballot initiative that would establish a right to reproductive freedom -- including the right to an abortion -- in the state constitution.

"Abortion must be protected in this country and failing to do so denies women the equality we all deserve," Martinez said. "Californians are unwilling to treat women as less than, and here in Los Angeles, we have been consistent in our commitment to protecting the right to a safe and legal abortion. No one should be forced to care for a child because their state's legislators want to push personal beliefs onto women in their state."

The ballot initiative was a response to the overturning of Roe v. Wade, which had established the federal right to an abortion for nearly 50 years.

Newsom on Roe v Wade: 'Never would this happen if men were the ones having babies'

California officials, including Gov. Gavin Newsom, have vowed to keep the state a safe haven for women seeking abortions. "And never would this happen if men were the ones having babies," Newsom said on the Roe v. Wade decision.

"This is more than a war against women and bodily autonomy," O'Farrell said. "They're coming after us next. In the LGBTQ+ community, we have fought for decades and won marriage equality and personal privacy rights."

If Proposition 1 passes, California may become the first state to explicitly protect the right to an abortion in its constitution.

Last week, a proposed law that would prohibit pregnancy service centers from misleading people about reproductive health services, including abortion, with tactics such as false advertising was moved along by the Arts, Parks, Health, Education and Neighborhoods Committee and is expected to come before the council soon.