Gil Cedillo, now out of office, broke his silence on the LA City Council scandal that prompted some to call for his resignation.

LOS ANGELES - Embattled Los Angeles City Councilmember Gil Cedillo explained in a press release Monday why he refuses to resign, and despite public outcry, he didn’t break any laws.

Cedillo wrote, "I refused to resign before my term ended. That’s not who I am, and I did nothing that warranted it. My life’s work has been about fighting relentlessly for those who do not have a voice – regardless of their ethnic background."

Cedillo continued to write "the discussion turned to the jarring discrepancy that Latinos are half the city’s population but hold only four of 15 seats on the Council," and that the conversation "led to assessing which Council members might support expanded Latino representation and who might see that as a step back for other communities, particularly districts represented by African Americans."

He describes "balancing Black and Latino interests" as a skill he honed while leading the Los Angeles County employees’ union, Service Employees Local 660. 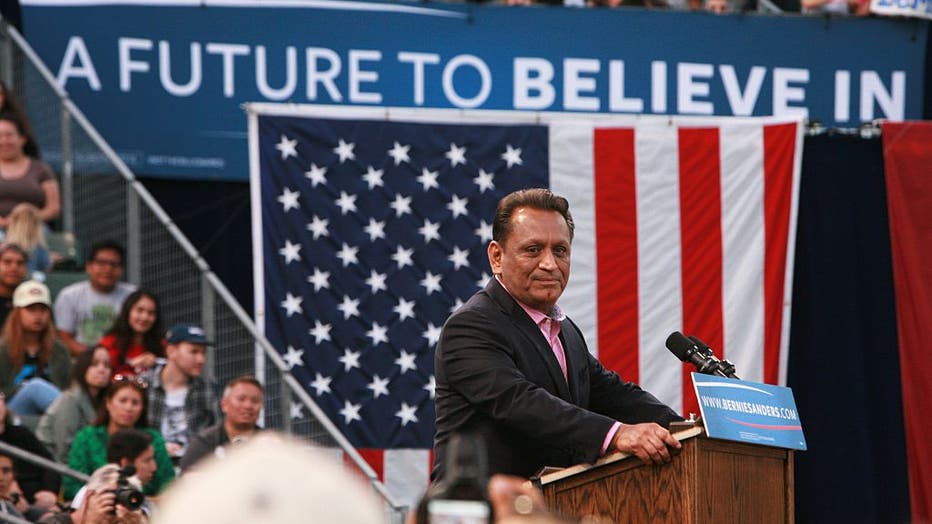 In the leaked recording, Martinez said in the recorded conversation that white Councilmember Mike Bonin handled his young Black son as if he were an "accessory" and described the son as behaving "Parece changuito," or "like a monkey."

Martinez also referred to Bonin as a "little bitch" and at another point mocked Oaxacans.

"I see a lot of little short dark people," Martinez said in reference to a particular area of the largely Hispanic Koreatown neighborhood.

"I was like, I don’t know where these people are from, I don’t know what village they came (from), how they got here," Martinez said, adding "Tan feos" — "They’re ugly."

Seemingly addressing that portion of the recording, Cedillo wrote "conversations can also turn raw when people think they are speaking privately – which happened that day. No one denies that the conversation crossed a line at several points, and I deeply regret not speaking up when it did."

Cedillo again said he should have spoken up, writing "I publicly apologized for not cutting off my colleagues when their comments crossed a line. But to resign for staying silent, with no look at who said what in that room, and ignoring the totality of my work and history? That is unacceptable."

Martinez and Herrera stepped down, and de León said he intends to finish out the remaining two years in his term.

He ended the press release saying, "I will never turn my back on the communities I have represented or the people for whom I have fought. This modern version of McCarthyism is a danger to democracy, not a defense. It’s "cancel culture" at its worst, and this kid from Boyle Heights never resigned."