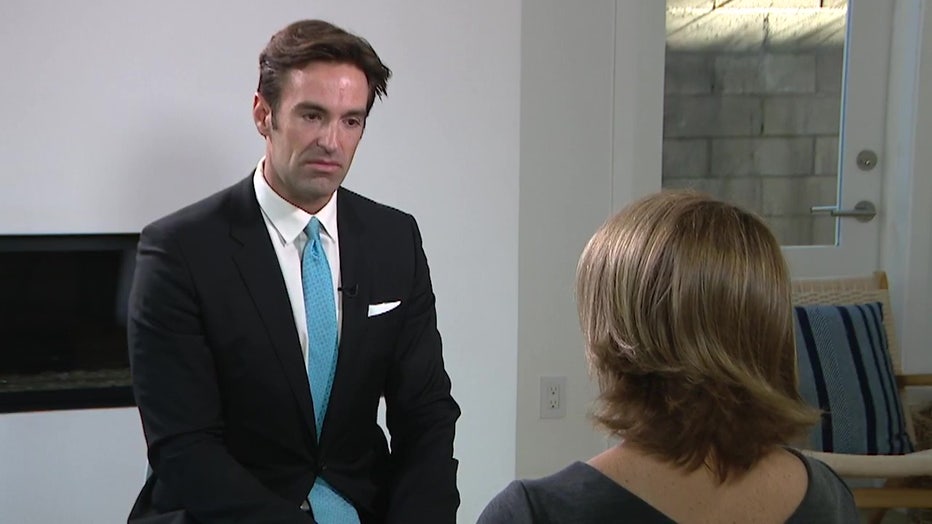 Twenty years ago, Katie Couric’s on-air colonoscopy on the Today Show inspired so many people to get checked. Doctors termed it "The Couric Effect", which later helped to inspire Stand Up To Cancer (SU2C), raising hundreds of millions of dollars. SU2C is a charitable program of the Entertainment Industry Foundation. SU2C aims to raise significant funds for translational cancer research through online and televised efforts. 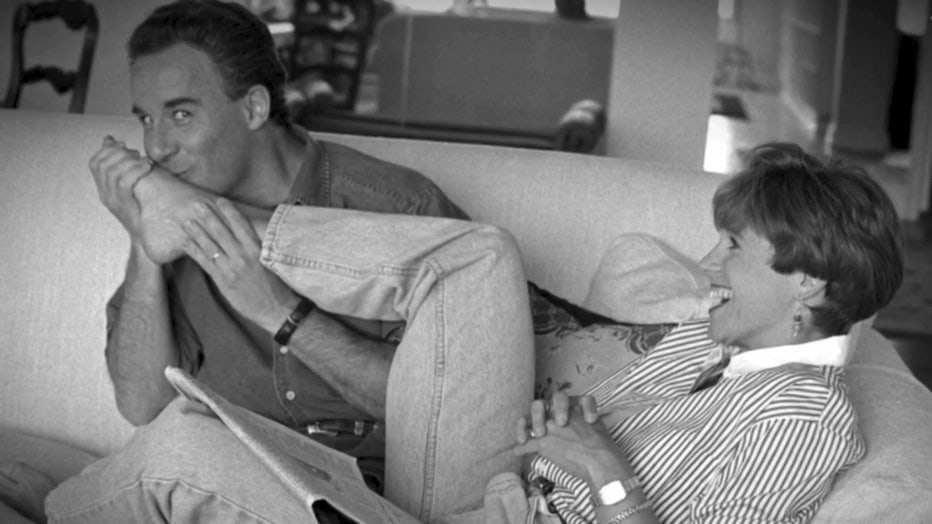 Katie Couric with her husband, Jay Monahan, who lost his battle to colon cancer at just 42 years old.

In 1998, Couric’s husband, Jay Monahan, lost his battle to colon cancer at just 42 years old. Couric says after Jay’s death, she was inundated with messages of support from viewers and inspired to use her platform to inform.

On her last day on the Today Show, producers assembled cancer survivors, living, all thanks to Katie. 12 years ago, Couric helped co-found Stand Up to Cancer (SU2C) and virtually every TV network and every big celebrity to fund her innovative work. 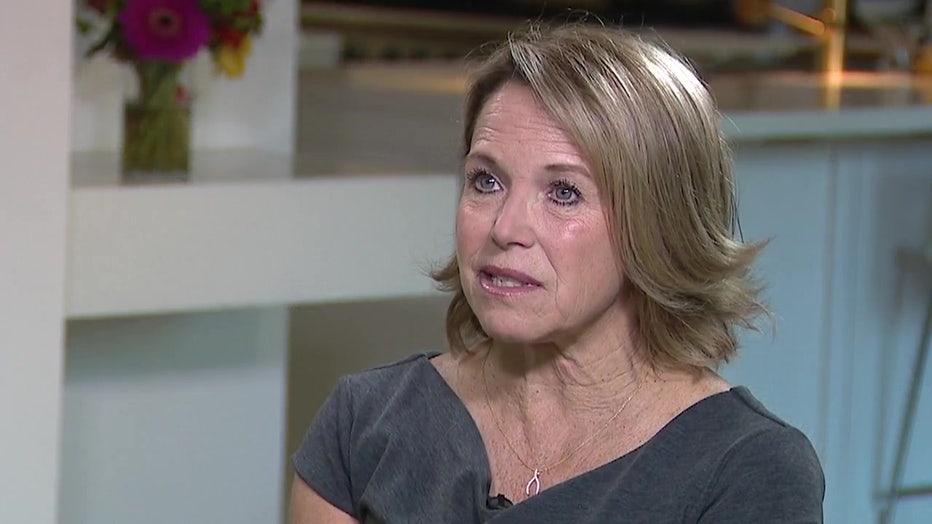 Cancer does not discriminate. It impacts one in 2 men and one in 3 women in this country. Someone is diagnosed with cancer every minute of every day, and SU2C supports 180 institutions, 1600 scientists, and a 'dream team' of 26 scientists. The premise of Stand Up to Cancer is that they focus on collaboration instead of competition.

100 percent of public donations supports cancer research and they have received more than $603 million in pledges and funded six FDA approved drugs.

Couric says, “They are doing the work that will unlock the mystery of cancer.”

Couric has had one of the most celebrated careers in television history, yet this work she says is her greatest legacy.