Dozens of parents are left feeling uncertain whether their children have a school to go to due to mixed messaging.

Multiple companies have parted ways with the rapper after he made the controversial comments, and now, dozens of parents are left wondering if their kids have a school to go to after Ye's Donda Academy  in Simi Valley abruptly closed and reportedly reopened.

Parents were informed Wednesday the unaccredited Christian Academy was closed until next fall effective immediately in an email that said the following:

We hope this email finds you. Well.

First, we would like to express our gratitude for the community of families and scholars that Donda Academy brought together. However, at the discretion of our Founder, Donda Academy will close for the remainder of the 2022-2023 school year effective immediately, Thursday, October 27. THERE IS NO SCHOOL TOMORROW.

Our leadership team will be working diligently to assists all families during the transition, ensuring that every scholar has what they need to succeed in their next community in a prompt and gracious manner.

We intend to begin afresh in September of 2023, and we are confident that our scholars will continue to advance as the creative innovators, courageous influencers and academy leaders of the next generation.

It’s worth noting tuition for the unaccredited Donda Academy located at 1625 Tierra Rejada Road costs $15,000 per school year and families allegedly have to sign a non-disclosure agreement.

The following day, they sent another memo that the school would reopen Friday and was "back with a vengeance."

It’s unclear who made the decision to reopen and if students will return on Friday. There are also reports a number of the academy’s teachers resigned due to the founder’s antisemitic remarks.

The academy costs $15,000 per school year and families allegedly have to sign a non-disclosure agreement. 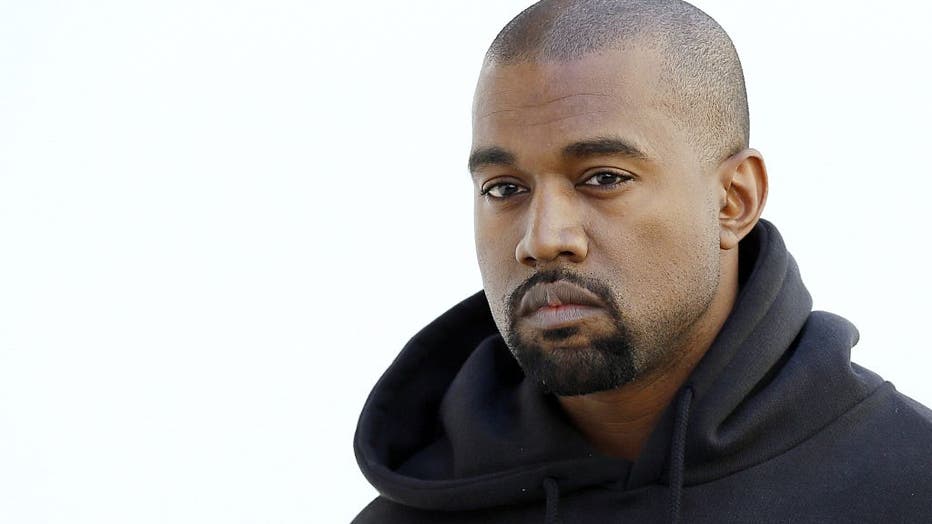 According to reports, Donda Acadamy’s basketball team was eliminated from participating in the Scholastic Play-by-Play Classics tournament.

"In light of recent anti-Semitic statements by Kanye West, we will no longer be hosting Donda Academy at this year’s Play-By-Play Classics events, including the Kentucky Play-By-Play Classic scheduled for December 11, 2022 at Freedom Hall in Louisville, KY," the tournament said in a statement as reported by Complex Sports. "Kanye’s words and actions violate our values as a company and a country, and what we seek to ensure at all of our events—a spirit of diversity, sportsmanship, inclusion, equity, and mutual respect."

The tournament serves as a pivotal moment for high school athletes hoping to get college offers. Complex also reported Kobe Bryant, LeBron James, and Kevin Durant are just some of the big names who played in the tournament when they were in high school.