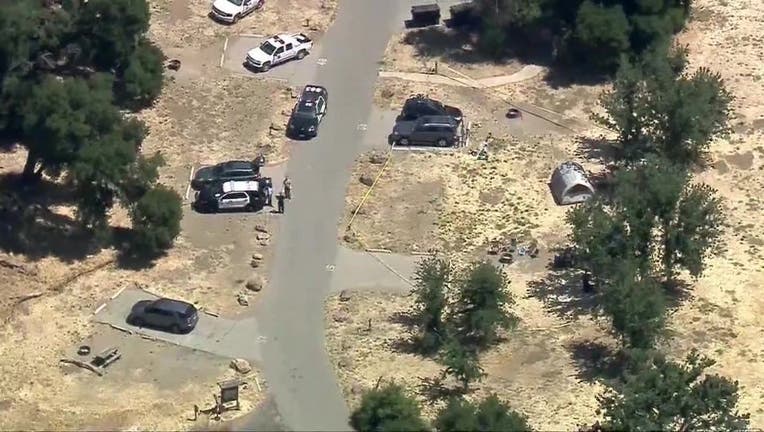 LOS ANGELES - The widow and two daughters of a man who was fatally shot while camping at Malibu Creek State Park in 2018 will have to shore up their negligence claims in their lawsuit alleging the state and Los Angeles County failed to warn the public about earlier shootings in the same general area, a judge ruled.

Santa Monica Superior Court Judge Mark H. Epstein issued his ruling Friday in the negligence suit brought in July 2019 by Erica Wu, the widow of Trisan Beaudette, and their two daughters. He heard arguments March 18 on motions by the state and Los Angeles County to dismiss the negligence claims and took the case under submission. 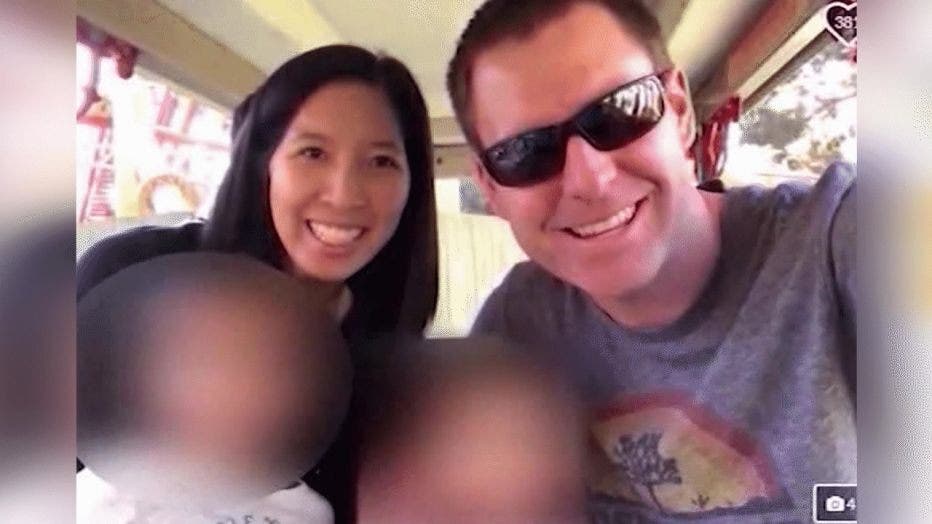 Beaudette, 35, was shot in the head June 22, 2018, while camping with his two young daughters. According to the lawsuit, he was sleeping in a tent between his daughters. The girls were awakened by the gunfire and watched their father die.

The sheriff's department and other government agencies "have confirmed that they were aware of at least seven unsolved gunshot shootings of humans and vehicles in and adjacent to Malibu Creek State Park between the date of November 2016 and Tristan Beaudette's shooting date of June 22, 2018," according to the Los Angeles Superior Court lawsuit, which was filed Monday. "However, defendants intentionally withheld any and all information of these previous seven shootings from the public."

The lawsuit contends that by failing to warn the public of earlier shootings, the sheriff's department "acted with willful disregard" of Beaudette's life.

"Had decedent Tristan Beaudette known of the prior shootings, he would have never brought himself or his young daughters to camp, thereby putting his daughters and himself at severe risk, at Malibu Creek State Park," the suit claims.

Lawyers for both Los Angeles County and the state maintained in their court papers that neither of their clients had a duty to warn Beaudette and the pubic about the earlier shootings.

In his ruling, Epstein wrote that Wu and her children alleged that in the part of the case against the county the plaintiffs alleged there was a "special relationship" formed with the Sheriff's Department because they knew there was a "potential assailant" and therefore anyone in and around Malibu Park was a potential victim.

However, Beaudette never inquired of the Sheriff's Department if he was in danger and told that he was not, or that he was "specifically at risk from being shot" by the gunman.

"As a member of the general public, Beaudette was not owed a duty of care based on the failure to warn," the judge wrote.

Similarly, the judge found that there are no allegations the state employees gave Beaudette the expectation of protection or had the ability to control the gunman's conduct.

Anthony Rauda, 44, a vagrant who lived in the surrounding area, was arrested in October 2018 and later charged  January with murder for the killing of Beaudette, along with 10 counts of attempted murder. Rauda is also charged with five counts of second-degree commercial burglary in the Calabasas area between July 2018 and October 2018.

The suit notes that sheriff's Detective James Royal notified his supervisors in 2017 about three shootings that had occurred in the area and advised them that the public should be warned, but no warning was issued. Four more shootings ensued, prompting Royal to again ask that the public be warned, but "the request was denied by Royal's superior officers," the suit claims.

Following Beaudette's killing and revelations about the earlier shootings in the area, Royal was ordered by his supervisors to attend a town hall meeting and explain to the public the department's position that the other shootings "were unrelated to the Beaudette murder," despite Royal's belief to the contrary, the lawsuit alleges.

The judge gave Wu and her children 30 days to file an amended complaint to show why the negligence claims should remain in the suit.