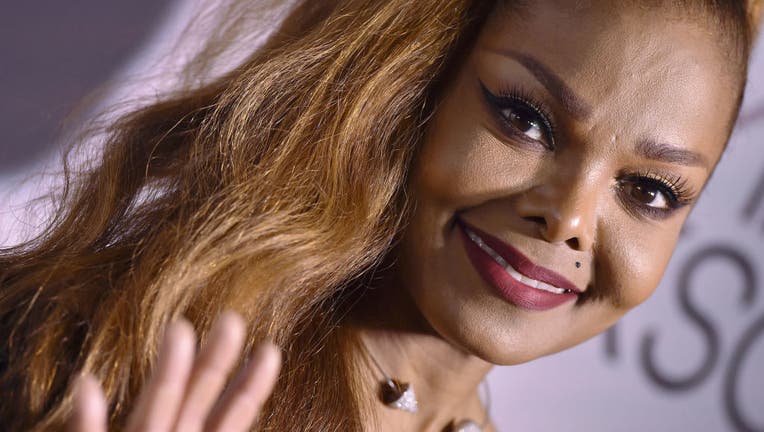 LOS ANGELES - Janet Jackson announced on Monday she is going on tour, with stops to include Southland shows at Staples Center in Los Angeles on Aug. 12 and the Honda Center in Anaheim on Aug. 15.

The artist announced her 33-date North American tour in a social media post, saying, "Hey U Guys! I've heard all your wishes and I'm working on my new album and going on a new world tour this summer titled `Black Diamond.' I'm so excited to share this new era with you."

The tour, which begins June 24 in Miami and ends Aug. 23 in Tacoma, Washington, also includes a third Southern California stop on Aug. 10 in San Diego at the Viejas Arena.