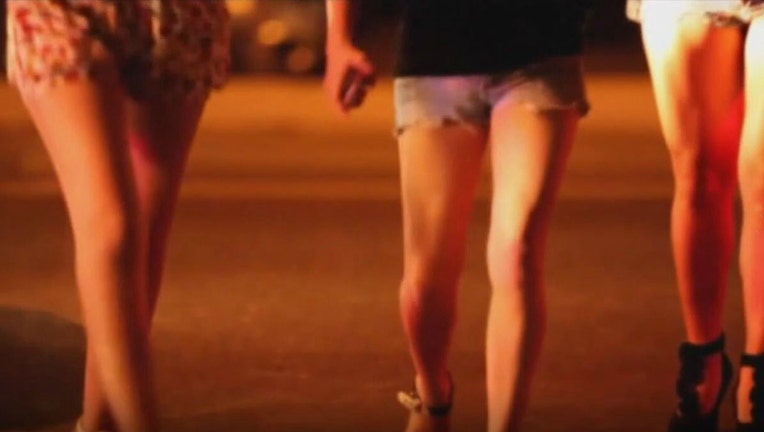 On July 28, the Long Beach Police Department responded to a call near Martin Luther King Jr. Avenue and Hill Street at around 8:15 p.m. Upon arrival, officers spoke with the teen, a 17-year-old, who was believed to be a victim of human trafficking.

Long Beach police later learned that a human trafficking suspect had taken the teen's baby without her consent and demanded a ransom. The suspect, later identified as 23-year-old Antonio Lettmen, is also accused of attacking the teen victim.

On July 30, a warrant was issued for Lettmen's arrest for human trafficking of a minor with violence. Lettmen was later arrested near his home in Los Angeles without incident.

As officers searched the vehicle Lettmen was in at the time of his arrest, police found a gun and additional evidence supporting allegations of human trafficking.

Lettmen was charged with commercially sex trafficking a minor with violence, kidnapping for ransom and ex-felon in possession of a firearm. Lettmen is being held on a $2 million bail, police said.