Three firefighters were hurt after battling a church fire in South Los Angeles.

SOUTH LOS ANGELES, Calif. - More than 100 firefighters Sunday morning battled a major emergency fire in a two-story church in the South Park area of Los Angeles for one hour and 40 minutes.

Firefighters were expected to remain on the scene for some time to pour water on hot spots and smoldering debris, said the Los Angeles Fire Department's Nicholas Prange.

The fire was reported at 2:22 a.m. at the Victory Baptist Church on South McKinley Ave., Prange said.

Firefighters ended the offensive battle and took up defensive positions outside the building after the interior structure collapsed, trapping multiple firefighters, he said.  One firefighter was taken to a hospital by paramedics with moderate injuries while another injured firefighter was in fair condition and would seek follow-up treatment later. 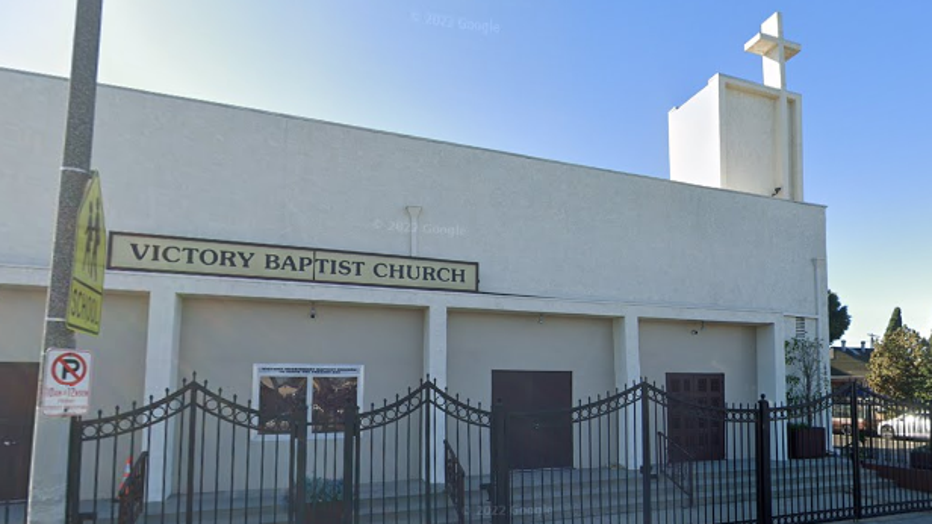 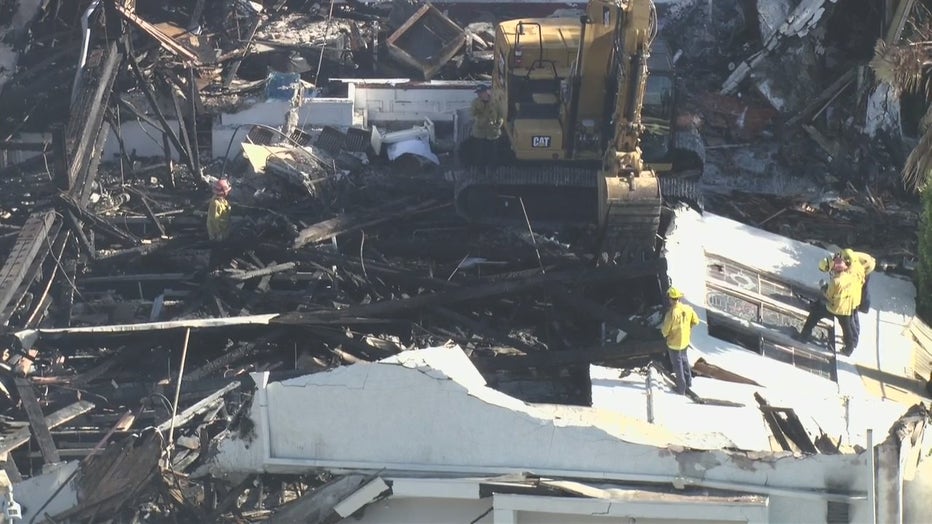 The defensive fight was aimed at putting out the flames and protecting structures near the burning building.

Video on the Citizen app showed flames lapping up through the roof of the church.