CA Amber Alert: Police say teen was with dad when he murdered mother

Fontana police say 15-year-old Savanna Graziano was in the back of her dad's pickup truck when he shot and killed her mother. The father-daughter duo then fled, triggering an Amber Alert.

LOS ANGELES - The teenage girl who was at the center of an Amber Alert earlier this week before she was killed in a shootout between her father and law enforcement in Hesperia, was likely unarmed as she ran towards deputies in full tactile gear, according to the preliminary investigation.

"We can confirm that preliminary investigation indicates that the incident qualifies for our review under AB 1506 as a result of the death of the minor," the California attorney general’s office told FOX 11.

AB 1506 requires that the California Department of Justice review the teen’s death under a state law requiring the agency to "investigate all incidents of an officer-involved shooting resulting in the death of an unarmed civilian."

Savanna Graziano, 15, and her father, Anthony Graziano, 45, were both killed Tuesday after a long chase along the 15 Freeway in Hesperia. Graziano was accused of killing his estranged wife, Tracy Martinez, the day before in Fontana.

Rifle shots were fired at the pursuing officers from Graziano’s pickup truck, which became disabled after driving off the highway. The shooter put several rounds through a patrol car’s windshield and later disabled a second pursuing vehicle, authorities said. 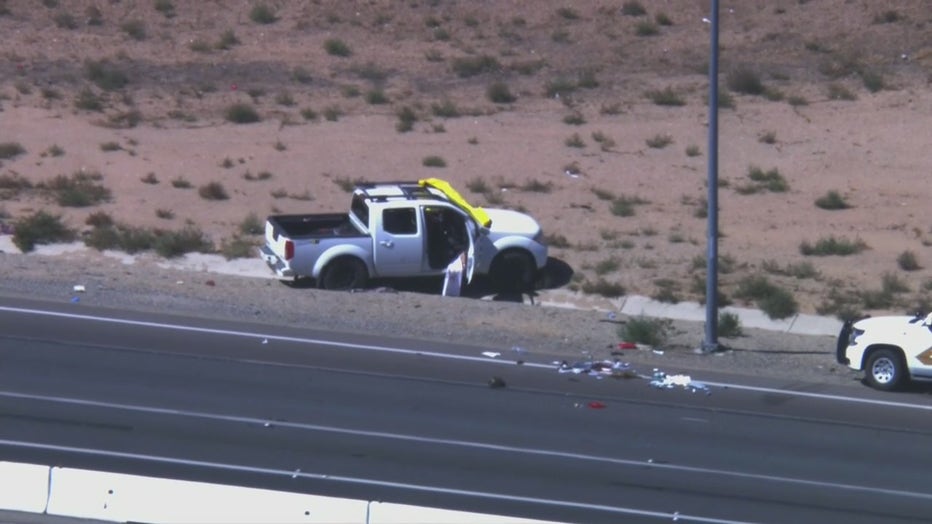 Graziano died in the truck while Savannah, wearing tactical gear and a helmet, was fatally shot as she ran toward deputies amid a hail of gunfire. Authorities are investigating whether she was shot by deputies, her father, or both.

According to Fontana police, Savanna was in the back of her father’s pickup truck when he gunned down her mother. Graziano shot Martinez multiple times and also turned and fired on a nearby car. No one else was hurt.

Martinez was able to identify her killer as Graziano before she died, authorities said.

Investigators later searched the family’s Fontana home — which Graziano and his daughter moved out of weeks prior — and Graziano’s storage unit. Inside the storage pod they found numerous AR-15-style rifles, handguns, thousands of rounds of ammunition, smoke grenades and other tactical gear, Surgent said.

The firearms were legally owned by Graziano, who was not or probation or parole. Savanna’s younger brother told investigators that the siblings grew up around guns.

Authorities have said they have police video showing the freeway shootout but have not made that public.