Sports fans can expect a traffic nightmare in downtown LA on Saturday.

Los Angeles Football Club makes franchise history by playing in its first-ever championship game against Philadelphia Union in the Major League Soccer Cup Saturday afternoon. However, the game is scheduled hours ahead of the University of Southern California football game against Cal Berkeley.

To help mitigate traffic as much as possible, officials said LAFC fans are forbidden from parking at the Banc of California Stadium, which is hosting the game. 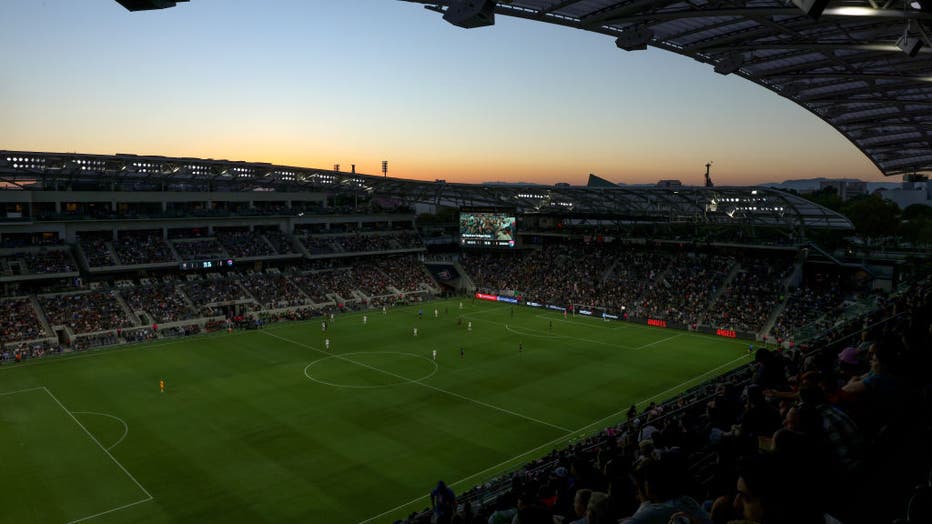 Fans can take the Metro which has a stop within walking distance from the stadium. LAFC is also partnering with the LA Dodgers and parking will be available at Dodger Stadium and a shuttle service will help transport fans to and from the game.