COSTA MESA, Calif. - An expedited hearing on Costa Mesa's attempt to block plans to house as many as 50 coronavirus patients at the former Fairview Developmental Center is scheduled for Monday in a Santa Ana federal courtroom.

According to court papers filed Friday, the city is seeking to stop the patients from being moved to Costa Mesa until "an adequate site survey has been conducted, the designated site has been determined suitable for this purpose, all necessary safeguards and precautions have been put in place, and the public and local government have been informed of all efforts to mitigate risk of transmission of the disease.''

Federal authorities had informed the city that the patients could be transferred as early as Sunday, according to the city's court documents.

Costa Mesa Mayor Katrina Foley said the city sought the restraining order "to halt any further action until we can learn what is the plan, how it will impact our community, what will be the protocols put in place and how can we protect the safety and security of our residents.'' 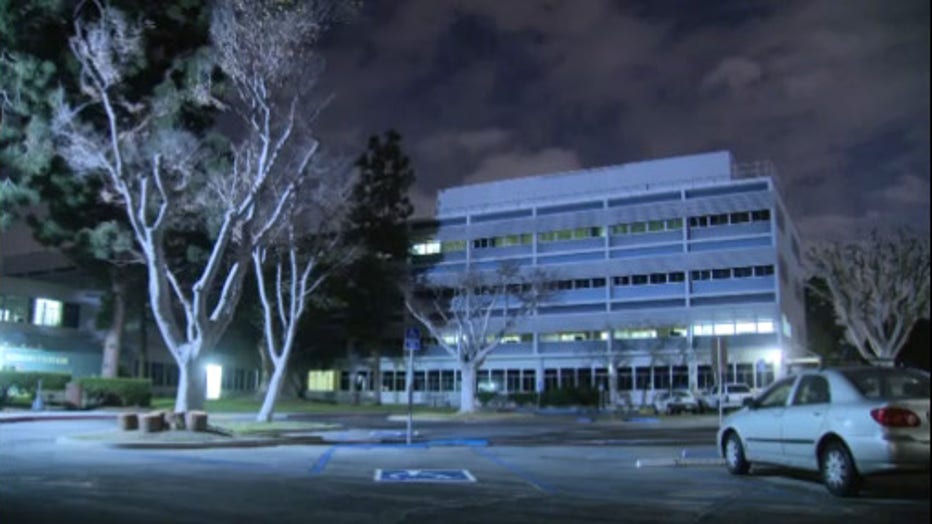 Officials from the U.S. Centers for Disease Control and Prevention could not be reached for comment. The CDC's website says "Imported cases of COVID-19 in travelers have been detected in the U.S. Person-to-person spread of COVID-19 also has been seen among close contacts of returned travelers from Wuhan, but at this time, this virus is NOT currently spreading in the community in the United States.''

City officials said they suspected some of the patients being considered for transfer were passengers aboard the Diamond Princess cruise ship, which was under an on-board quarantine in Japan.

CDC officials have said some of those passengers were taken to Travis Air Force Base near Sacramento, and an unknown number had tested positive for the virus that has killed more than 2,300 people.

Foley called the threat of coronavirus patients coming to her city "surreal.''

"It's right out of a movie,'' she wrote in a letter to constituents late Saturday. "Some even believed it was a hoax at first. Sadly, it's not.
Who would believe that a federal agency could decide to transfer persons infected with the contagious coronavirus into Costa Mesa, right in the heart of our residential densely populated community?

"The federal and state agencies began preparing to house patients fairly secretly and without any meaningful consultation with our city or county teams. (We) assure you that we will fight with all of our might to protect the safety and security of Costa Mesa, and the Orange County region at large.''

Orange County Health Officer Dr. Nichole Quick said she hoped "we can engage in a more thoughtful and robust collaboration with our colleagues at the state and federal level to ensure the health and safety of Orange County residents is protected and next steps are clearly communicated to the public.''

The Fairview Developmental Center, located at 2501 Harbor Blvd., has been used to treat patients with mental health issues, but is in the process of being closed by the state. Only two patients remain at the Fairview facility, but staff members still reside on the campus.