A 13-year-old is fighting for justice after being bullied and stabbed by another teenage girl. Gina Silva has her story.

LOS ANGELES - For nearly a year and a half, 13-year-old Elisyannah Valdez had been the victim of bullying on social media by another 13-year-old girl.

"She called me ugly, fat, she talked about my grandma, said my grandma's burning in hell and  ‘F my dead grandma,’" Elisyannah said.

Cassandra Cisneros told her daughter to ignore it. She remembers specifically saying, "You're going to have haters. She's jealous, you know, just block her or create a new account."

Are you or someone you know feeling hopeless, helpless, thinking of suicide due to bullying? Help is available. Call 1-800-273-8255 (TALK) or check out available resources at StopBullying.gov.

Elisyannah did, but says the girl would find her online and continue the torment. Still, nothing prepared her for what was to come on April 26, 2021. The family had gone to Center Park in Inglewood for an afternoon of fun, when all of a sudden the girl who had been bullying Elisyannah was right in front of her and ready for a fight.

Someone in the neighborhood pulled out a cell phone and captured the brawl. In that cell phone video, you can clearly see the two girls fighting, then Elisyannah getting stabbed.

"She was stabbed three times and slashed once on her left arm," Cisneros said. The knife, "punctured her liver, her kidneys, her diaphragm and her pericardial sac." 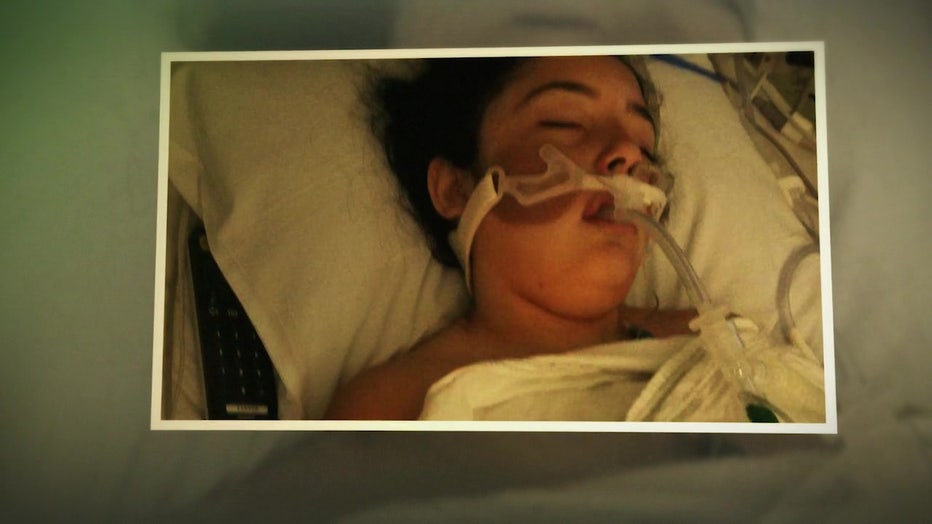 Those injuries caused internal bleeding. Doctors had to immediately operate on Elisyannah, who thought she was losing her life. She says what hurt the most was, "Not being able to go out with my family again, not being able to see another day." 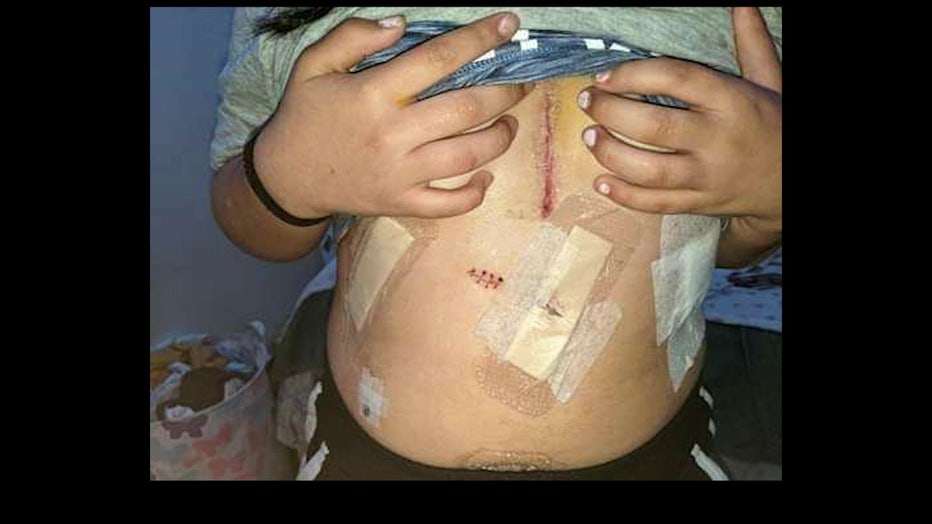 The attacker was arrested and charged with one misdemeanor count of assault with a deadly weapon and one count of electronic harassment against a minor. Cisneros received an email from the prosecutor stating, "We filed appropriate charges on this case considering George Gascón’s new emphasis on restorative justice as guided by the science and data." 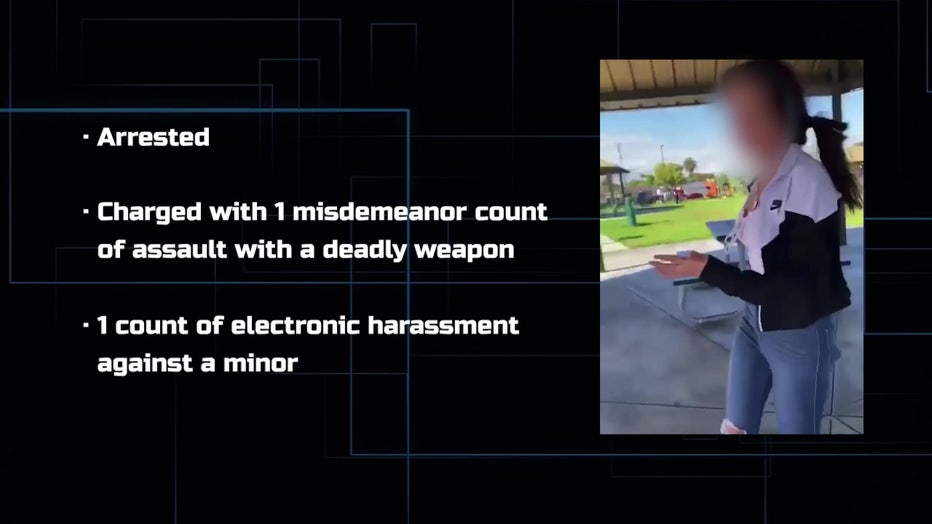 We contacted the District Attorney’s office which refused an on-camera interview as has been the norm. Instead, Alex Bastian, Special Advisor to the DA issued the following statement that says in part:

"In this assault case, the 13-year-old minor had no criminal record. This disposition takes into account the safety of the victim and looks to prevent future harm by ensuring the minor also receives treatment."

Cisneros says, "I’m livid because that little girl is running around doing whatever she wants scot-free. While my baby girl's home suffering from PTSD. You know, afraid to leave the house, constantly looking out her window."

"Probation is not enough," Elisyannah said. 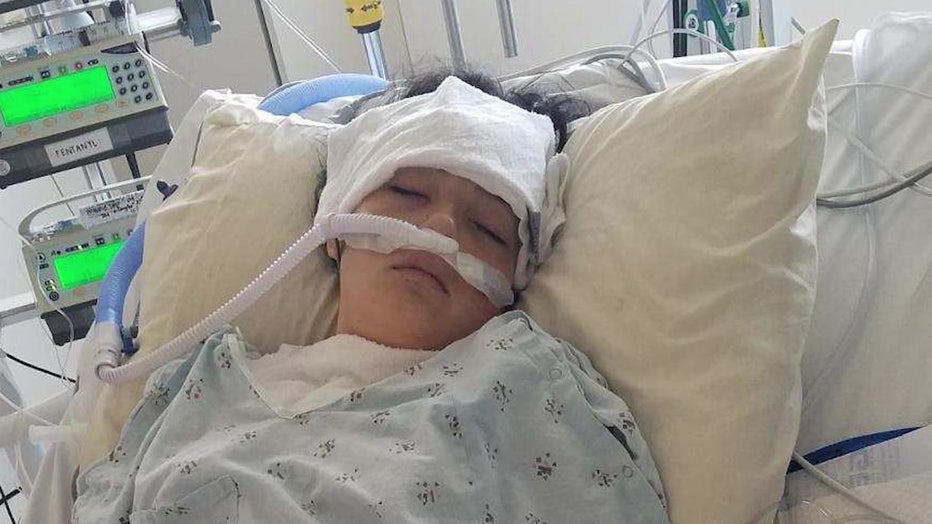 "When I was fighting for these laws to change for these young people never did we intend for somebody to commit premeditated attempted murder at 13 years old and get completely away with it," the victim's mother said

You may be wondering why that girl had so much hatred toward Elisyannah. Turns out, the drama was all over a boy.

"She had this obsession with me because of the boy across the street. She thought we were dating, which we weren’t, we were just friends," said Elisyannah.

After the stabbing, the girl posted a message to music and tagged the boy at the center of this feud. It says, "Would you love me more, if I killed someone for you?"

Elisyannah shakes her head. "It just makes me think even more that she's crazy," she said. "That she needs help, mental help."