A new Gallup poll suggests Americans are equally divided in their views on marijuana, but support for legalization is still widespread.

According to Gallup, pollsters conducted phone interviews with 1,013 people 18 or older in all 50 states and Washington, DC. When asked what effect they thought marijuana had on society, 49% of respondents said it was positive, while 50% said cannabis has negatively impacted society.

But still, 68% of adults think marijuana should be legal, Gallup says.

Who uses marijuana in the US? 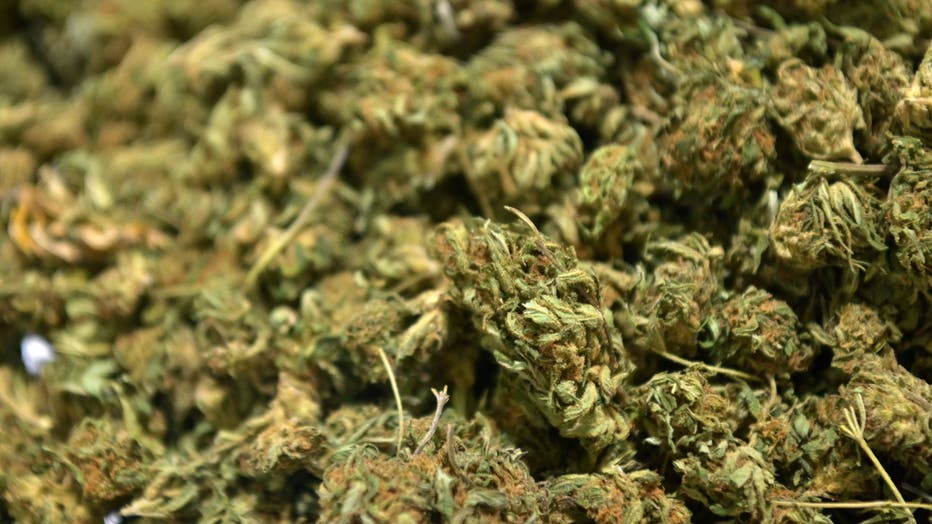 Previous Gallup polls found that marijuana users — both smokers and those who eat edibles — tend to be young. Thirty percent of adults 18-34 report smoking marijuana; 22% report consuming edibles. That’s significantly more than the 16% of adults between 35 and 54 smoke and/or consume edibles. Only 7% of adults 55 and older report using marijuana.

Nearly half of American adults, 48%, report ever trying marijuana. That’s up from 4% when Gallup first asked about it 1969.

But far fewer people smoke it, pollsters found. A record high 16% of people say they regularly smoke marijuana, about 4% more than last year. Gallup also asked Americans, for the first time, about marijuana edibles and found that 14% consume them.

In July, three prominent Senate Democrats introduced legislation to decriminalize marijuana at the federal level, despite slim chances that the bill will pass.

The Cannabis Administration and Opportunity Act, introduced by Senate Majority Leader Chuck Schumer and Sens. Cory Booker and Ron Wyden, would remove marijuana from the list of federal controlled substances, but it could still be outlawed at the state level.

Recreational marijuana is legal in 19 states, Washington, D.C, and Guam, while 37 states allow some form of medical marijuana.