A community rallied in Lynwood on Sunday to raise money for a woman who was attacked and robbed by four women.

LYNWOOD, Calif. - A community rallied in Lynwood on Sunday to raise money for a woman who was attacked and robbed by four women.

Marilaura Lopez has worked in Lynwood for more than 10 years. Last Sunday evening, she was working in the area of Oakwood Ave. and State St. when four women viciously attacked and robbed her.

Lopez was surprised by a block party of vendors on Sunday afternoon in her community of Lynwood with food and donations.

Lopez said it appeared as if they were going to buy something but then two women grabbed her and hit her on the head repeatedly. They also took a bag Lopez secured around her waist that contained her earnings.

Lopez said the women laughed through the entire incident.

The women fled the scene in a gold sedan that was being driven by a man. The suspects got away with roughly $200.

Following the attack, Lopez took a photo of the sedan, which had no license plates. Surveillance video from the area showed the sedan driving back and forth on Oakwood just before the attack. 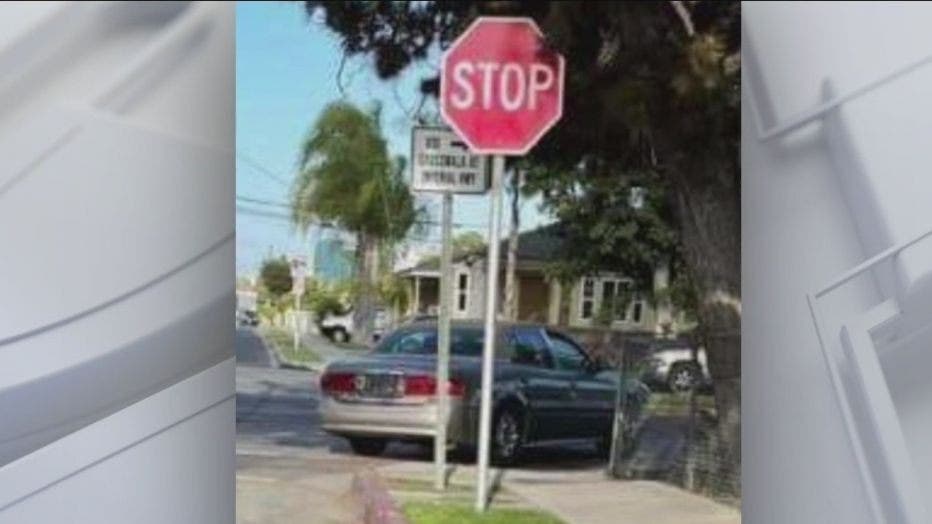 Lopez was hospitalized for injuries she sustained during the attack.

Police are still searching for the suspects that attacked and robbed Lopez.