FRESNO, Calif. - Police on Tuesday announced the arrests of six individuals accused of opening fire on a family's backyard party in Fresno as they watched football, killing four people and injuring six others. Investigators also named a seventh suspect allegedly connected to the crime, who is still outstanding. 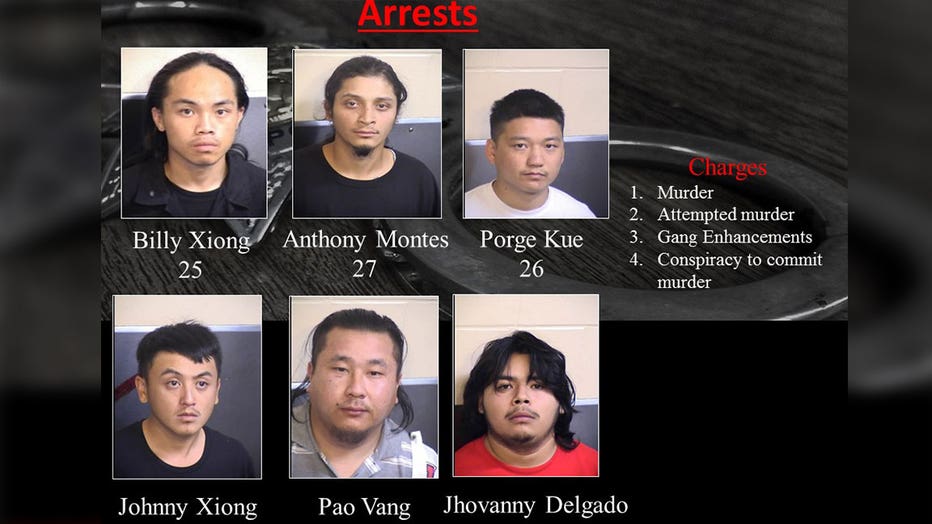 During the arrests, Fresno police seized 13 firearms, including the guns connected to the shooting, authorities said. 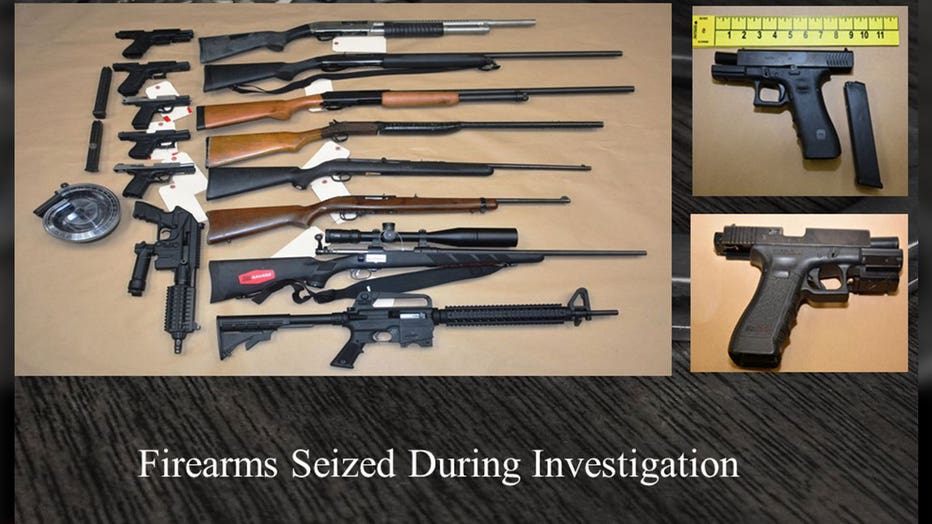 Detectives are still searching for one man connected to the crime; 23-year-old Sia Vang of Fresno. 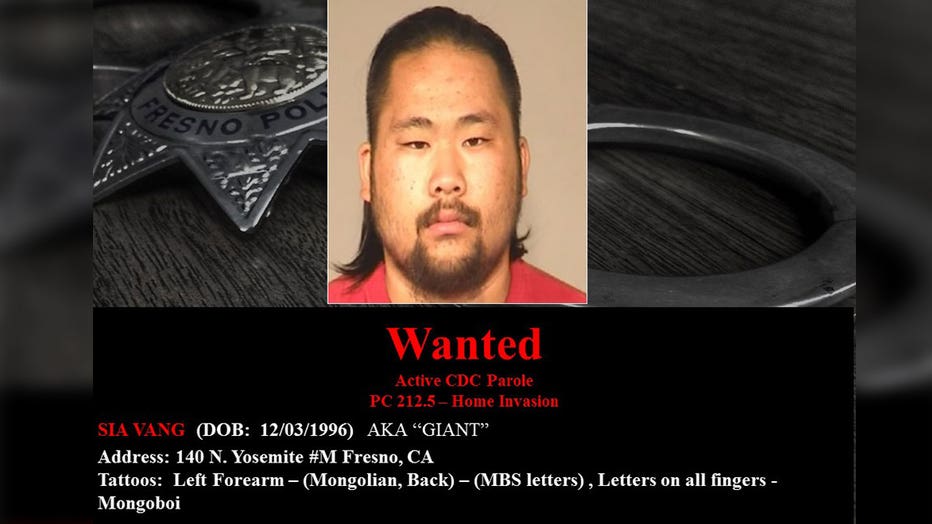 The six men in custody are held on $11 million bail each, Hall said.