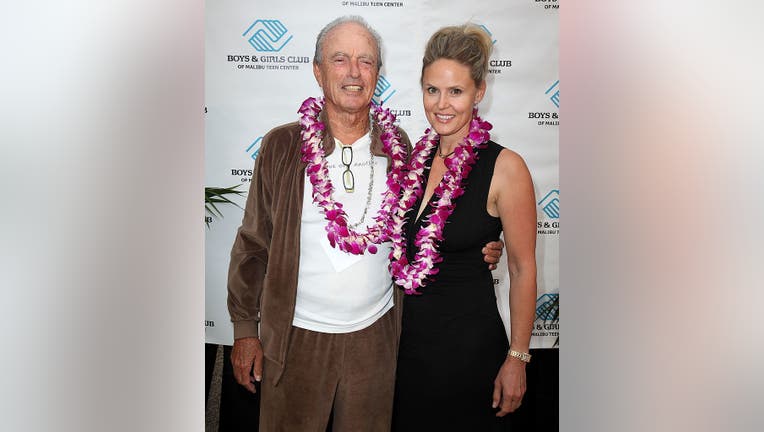 LOS ANGELES - Fred Segal, the Los Angeles fashion icon whose West Hollywood store was a place to shop, socialize and be seen, has died, it was announced Friday.

Segal died Thursday at a Santa Monica hospital due to complications from a stroke, according to his representatives. He was 87.

In 1961, Segal created a retail scene that helped personify the high-fashion but casual Los Angeles lifestyle, sparking a revolutionary shift in retail that lasted decades. As a pioneer of the shop-in-shop concept, his stores were both entertainment and a social event in themselves.

Current locations include Sunset Boulevard and Malibu stores, along with shops in Bern, Germany, and Taipei. News reports this week said that new stores are planned in Las Vegas.

Segal "was a true artist who dedicated his life to evolving as a human being in every aspect,'' according to a statement from Alex Leon, account manager at Autumn Communications, which represents Segal.

"He challenged us to expand our minds and our hearts, to go deeper and to do better.  "He was an innovator, a forward thinker, a rule-breaker, a mentor to so many, such a lover of life and a humanitarian. Anyone who knew him felt his powerful energy. He worked his whole life to have self-love and to teach all of us to love one another. To the very end, he inspired us to never give up. He will be forever loved and celebrated.''

The family asks that anyone wishing to honor his legacy should consider donating to the Segal Family-United World Foundation at 10960 Wilshire Blvd. Suite 1100, Los Angeles, CA 90024.