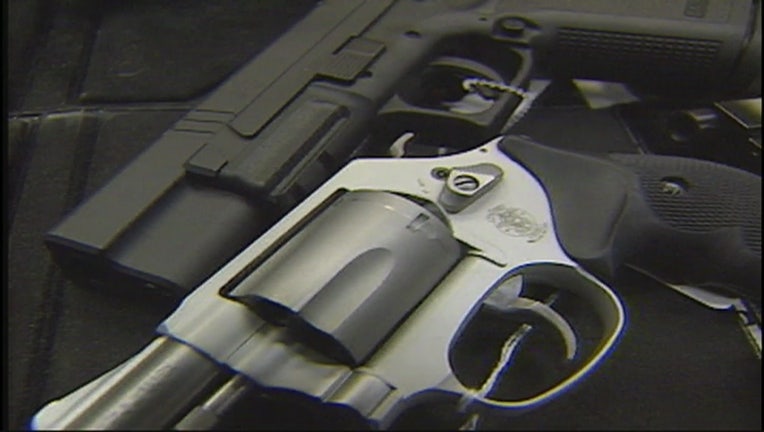 Westminster Police officers were called to Westminster High School just after noon on Oct. 24, after receiving reports of a student with a gun on campus. According to officers, the girl walked onto the school campus and showed the loaded gun to a girl in the bathroom.

Police said that school staff were made aware of the girl, and were able to detain her and take the gun from her before police arrived.

While officers said the student had not made any specific threats against teachers or other students, she was booked to Orange County Juvenile Hall. Detectives are still investigating, and asked anyone with more information about the incident to call WPD at 714-548-3212, or submit a tip to Orange County Crime Stoppers at 1-855-TIP-OCCS or by logging on to occrimestoppers.org.