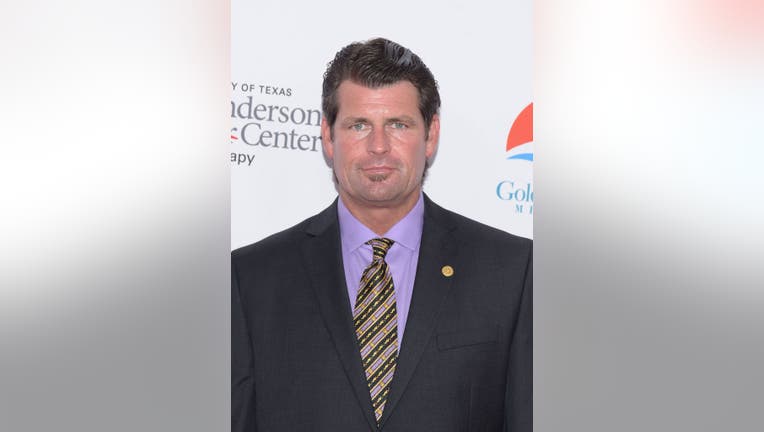 The Los Angeles County District Attorney's Office alleges Erickson was racing with Rebecca Grossman on Sept. 29 just moments before Grossman's car
struck and killed the two boys, who were in a crosswalk at the intersection of
Triunfo Canyon Road and Saddle Mountain Drive.

Erickson, 51, was charged Wednesday with a misdemeanor count of reckless driving and is due in court for arraignment on March 16.

Grossman, 57, of Hidden Hills was charged Dec. 30 with two felony counts each of murder and vehicular manslaughter with gross negligence, along with one felony count of hit-and-run driving resulting in death.

She could face a maximum of 34 years to life in state prison if convicted as charged, according to the District Attorney's Office.

Prosecutors allege that Grossman drove at excessive speeds on Triunfo Canyon Road and struck 11-year-old Mark Iskander and his 8-year-old brother,
Jacob, as they were crossing the street with their parents in a marked
crosswalk. 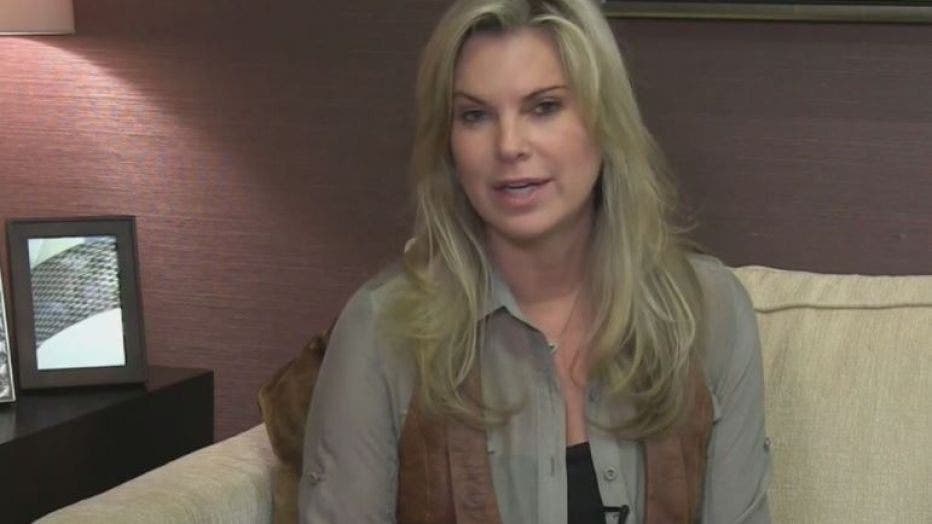 Sheriff's officials said six family members were crossing the three-way intersection -- which does not have a stoplight -- in the crosswalk when the mother heard a car speeding toward them and both parents reached out to
protect two of their children, but the two boys were too far out in the intersection and were struck.

The older boy died at the scene and his 8-year-old sibling died at a hospital.

Grossman allegedly continued driving after striking the boys, eventually stopping about a quarter-mile away from the scene when her car engine stopped running, according to the District Attorney's Office.

Grossman was arrested by sheriff's deputies the day of the crash and subsequently released Oct. 1 on bond. She remains free on bond -- with one of
the conditions of her bail barring her from driving, according to the District Attorney's Office.

The defendant is the wife of Dr. Peter Grossman, who is the director of the Grossman Burn Center in West Hills and son of the center's late founder, A. Richard Grossman.

Rebecca Grossman is also a co-founder and chairwoman of the Grossman Burn Foundation and a former publisher of Westlake Magazine.

Erickson pitched 15 seasons in the major leagues, debuting in 1990. He pitched for six teams, including the Dodgers in 2005. He was a member of the Minnesota Twins 1991 World Series championship team and pitched a no-hitter
for the Twins against the Milwaukee Brewers in April 1994.