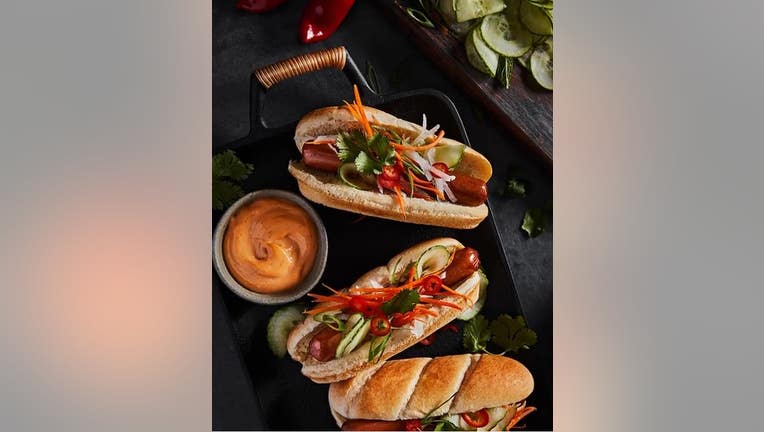 The Field Roast Signature Stadium Dog is the first plant-based hot dog to be recognized by the LA Dodgers with this designation.

"The Dodger Dog is one of the most iconic hot dogs in America, so we’re excited to offer a plant-based version that’s just as crave-worthy," said Dan Curtin, President of Greenleaf Foods, SPC, which owns Field Roast. "Field Roast is proud to partner with the Dodger organization to bring the Signature Stadium Dog to Dodger Nation and we know that it will quickly amass its own league of loyal fans."

In early May, the Dodgers announced that Papa Cantella would be the new official supplier of the meat version of the popular ballpark treat.