The fire destroyed 14 out of the 17 businesses in the mall.

The blaze was reported at 11:35 p.m. Friday in the mall at Indian Street and Sunnymead Boulevard, according to the Riverside County Fire Department.

A third-alarm was called at 11:58 p.m. due to intense fire conditions and the size of the building. 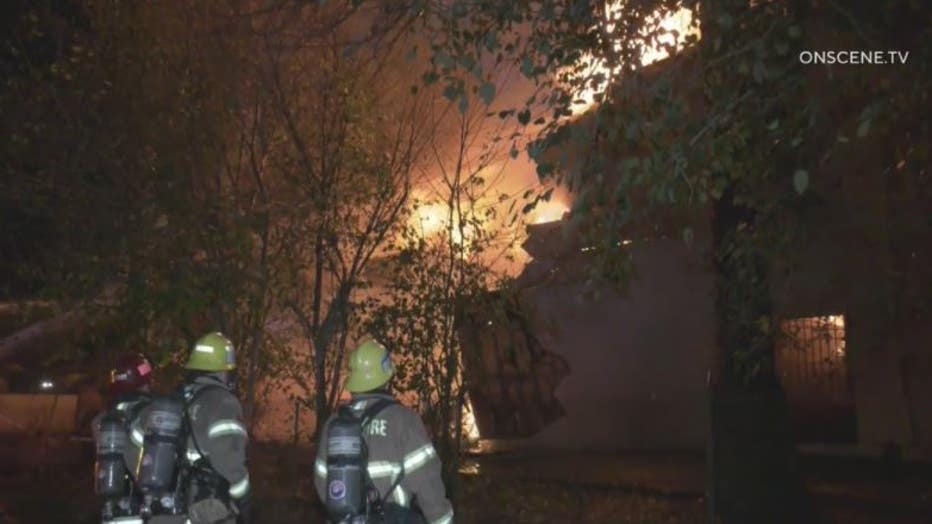 Riverside city and Corona fire departments sent units to assist the county in fighting the blaze, officials said. A total of 75 firefighters were on the scene.

At 12:08 a.m. Saturday, firefighters reported about one-fourth of the structure had collapsed but that all firefighters were accounted for.

The fire was under control at 2:02 a.m., according to the RCFD, adding that there were no reported civilian or firefighter injuries.