Ray Mascolo ordered cocaine and oxycodone from an illegal drug delivery service. However, following his sudden death, they only found fentanyl in his system. Prosecutors say customers often are not aware of what they are sold or taking and sometimes, it can have deadly consequences.

LOS ANGELES - Four months after his daughter was born, Ray Mascolo appeared to be thriving – relishing his role as a father, launching a new business, and maintaining a year of sobriety.

"He had really gotten his life together and he was really living the dream and on the right track – he would never risk anything once he had this baby," said his mother Kyara. 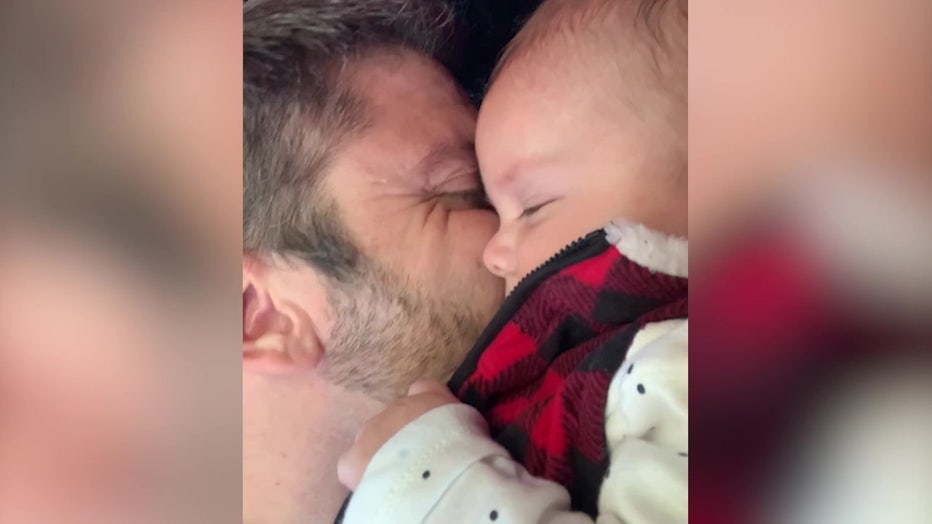 But in November of 2020, the 37-year-old relapsed – ordering cocaine and oxycodone from an illegal drug delivery service. His body was found the next morning…his chihuahua Versace by his side.

His death came as a complete shock to his devastated family, who wanted answers. At that point, they had no familiarity with the synthetic opioid fentanyl, and they don’t believe that Ray did, either. But it turns out, that’s all he consumed that fateful night.

"Once we got his toxicology, there was zero cocaine in his system, zero oxycodone – it was purely, completely fentanyl. It was enough to kill five people," Kyara said. In the days and months that followed, she became a de facto expert on the deadly drug, which is flooding Southern California at an alarming rate, killing people who are consuming it unknowingly.

"Most often when we see a death associated with fentanyl now the person did not know they were ingesting fentanyl - they didn't knowingly take the drug," said Bill Bodner, Special Agent in Charge of the DEA’s Los Angeles Field Division. "I wouldn't even really characterize them as drug overdose deaths, I would call them drug-caused deaths or drug poisoning deaths because they are not aware of what is in these pills, or what is in this powder - they're thinking it's something else and they're tricked."

The DEA estimates that 4 out of every 10 pills with fentanyl seized in the US contain a potentially lethal dose. The illegal drug is easy and cheap to produce, and it’s incredibly strong – 50-times more powerful than heroin.

And now, it’s available on every smartphone – whether users realize it or not.

"The retail drug market, a large portion of it, migrated online and it became people with delivery services, it became social media apps advertising drugs for sale - online marketplaces advertising drugs for sale, and this has, unfortunately, put us in a situation where everywhere now is an open-air drug market, thanks to the smartphone and these apps and even payment methods like Venmo," Agent Bodner said. 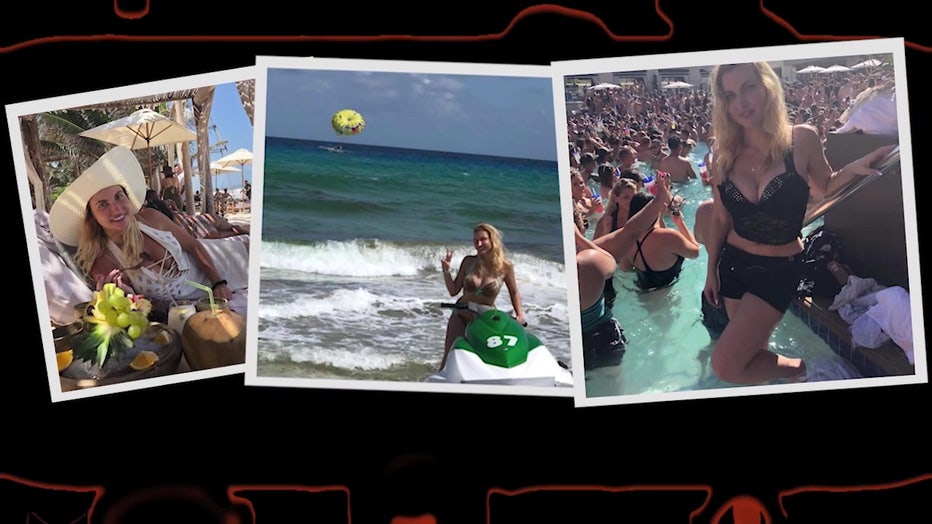 Court documents show that customers warned her – both before and after Ray’s death – that the illegal drugs she was distributing contained fentanyl, but she maintained that the pills were "real and safe."

Kather Sei, an actor who appeared on Lucifer and S.W.A.T – is also charged in the case…accused of delivering the deadly illegal drugs. 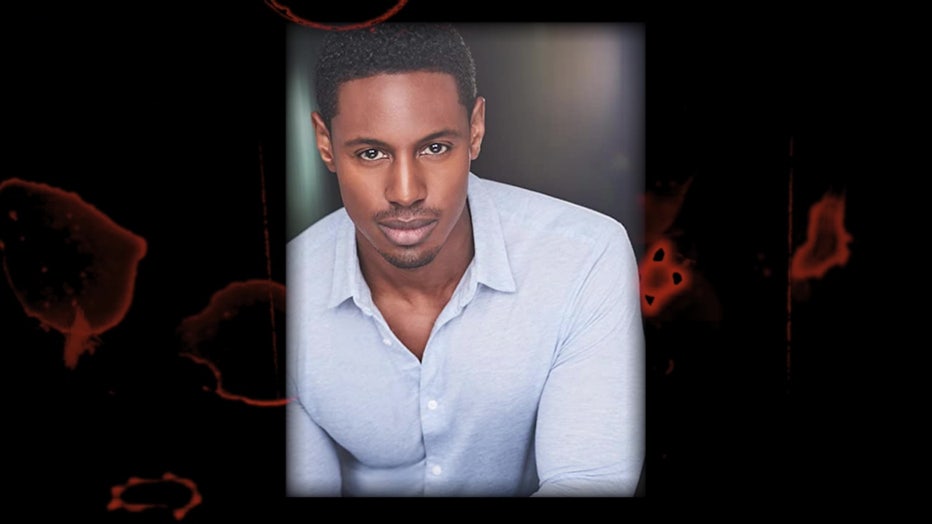 Prosecutors say the case speaks to a much bigger problem emerging in the opioid epidemic.

"I think it goes without saying that whenever things are being marketed as one thing and they end up being something else, that customers are just simply not aware of what they are taking, and depending on what that something else is that they’re not aware of, it can have deadly consequences as it did in this case, said prosecutor Patrick Castañeda, Prosecutor, Assistant United States Attorney. "The one pill can kill really is something that is happening these days."

Bodner says the significant difference between drug-related deaths now versus a decade ago are that first-time and experimental drug users are being killed. It’s like playing Russian Roulette with a loaded gun.

For the Mascolo family, life will never be the same. Their goal now is to prevent other families from experiencing their unimaginable heartbreak. 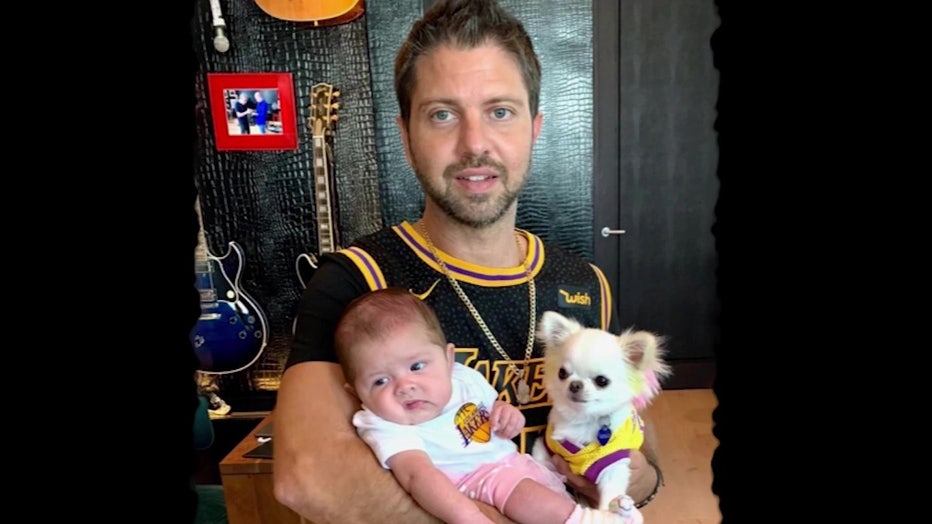 "Our son did not deserve to die, and our granddaughter that we’re helping to raise did not deserve to lose her father," said Kyara while holding Versace, who they are also raising. "All we can do is spread the word so it saves other people’s lives."