LOS ANGELES - Federal authorities in Los Angeles Wednesday announced the recent seizures of prohibited plant and animal products being imported into the country via ocean containers and postal and express air mail.

Among the shipments seized by U.S. Customs and Border Protection agriculture specialists:

-- On May 4, while examining an air mail shipment declared as "earphones" arriving from Malaysia, authorities opened a box and discovered 26 vials containing live centipedes concealed in earphone cases. 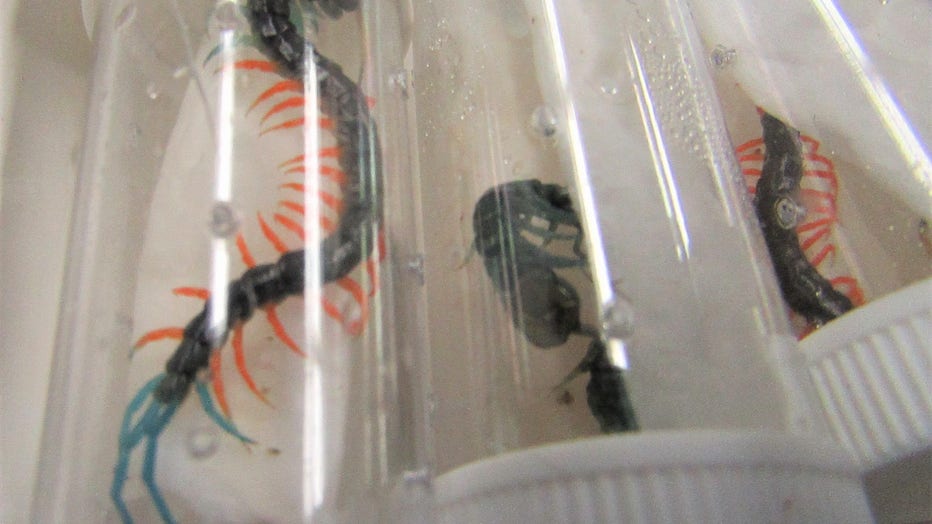 -- On April 27, authorities intercepted a shipment arriving from Hong Kong with 28.6 pounds of dried sea cucumbers declared as "dried food." 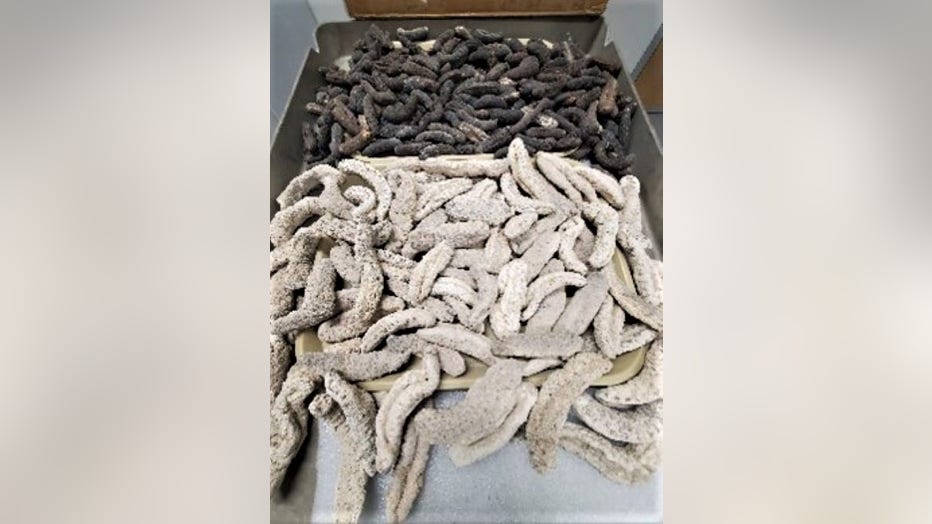 A shipment arriving from Hong Kong with 28.6 pounds of dried sea cucumbers was declared as "dried food". / U.S. Customs and Border Protection 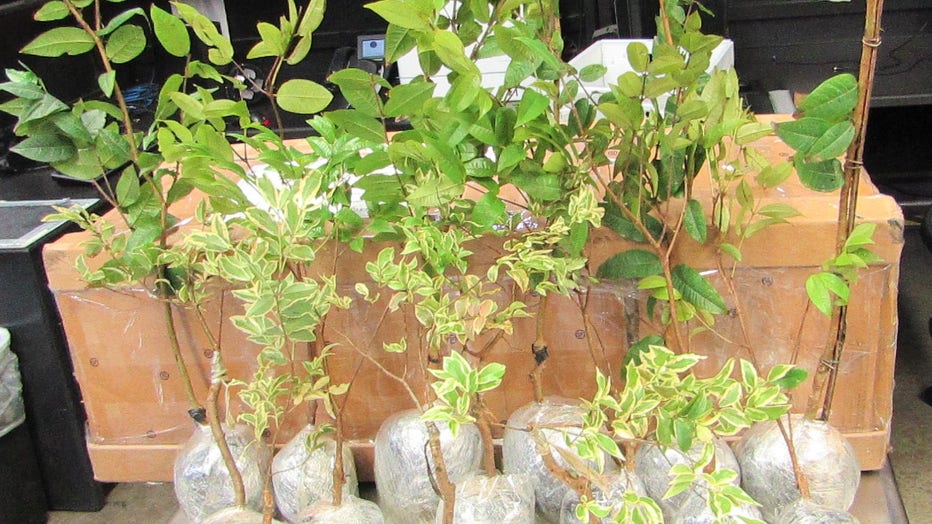 -- And on May 5, they discovered over 55 pounds of noodles with "ruminant ingredient and swine sausage products" that were declared as a "packaging box." 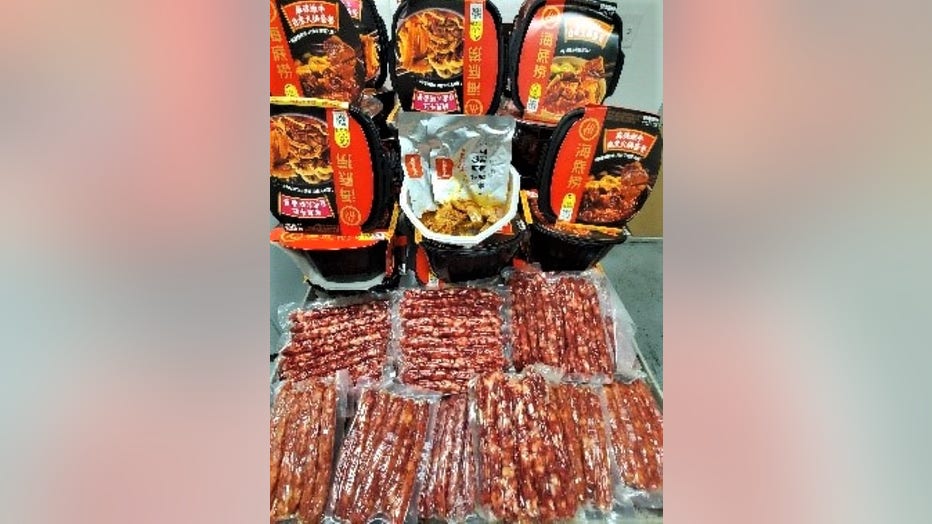 Over 55 pounds of noodles with ruminant ingredient and swine sausage products were manifested as "packaging box." / U.S. Customs and Border Protection

All the shipments lacked the required official permits or certificates, Customs and Border Protection authorities said.

"These unprecedented numbers reflect the critical role of CBP*s agriculture specialists in identifying and intercepting these shipments," Martel said.

The live centipedes and the dried sea cucumbers shipments were referred to U.S. Fish and Wildlife Service for investigation and final determination. The FWS requires a license to trade in wildlife and possibly additional permits if the species is protected.

The propagative plants, the ruminant noodles and swine sausages were destroyed under USDA and CBP supervision using steam sterilization.

Many consumers are not aware of the importation restrictions, Martel said.