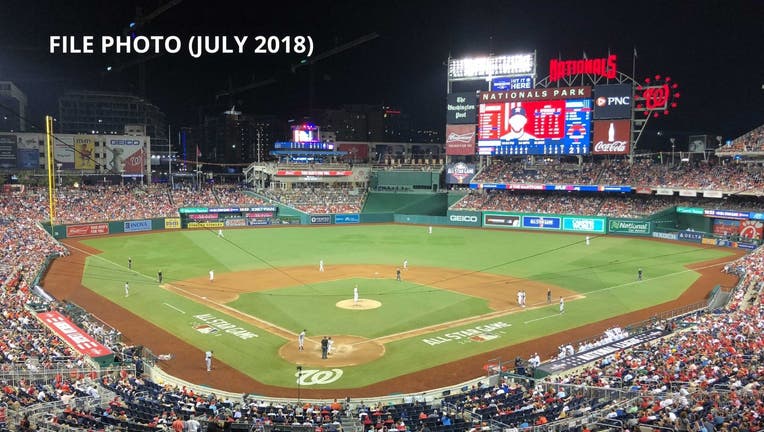 The Washington Nationals announced on social media that a shooting has been reported outside one of the stadium gates during the team's Saturday night showdown against the San Diego Padres.

According to the DC Police Department, a total of three people were shot outside the ballpark. Police initially reported four victims but later corrected themselves to three people being shot.

The game between the Nationals and Padres has been suspended for the time being as authorities investigate the shooting.