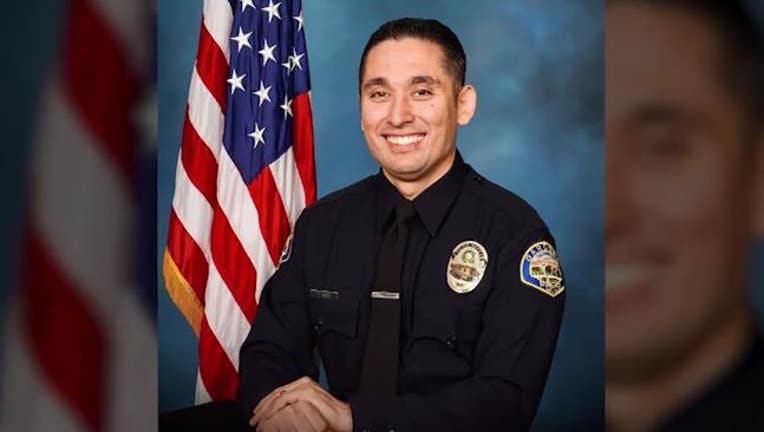 GARDENA, Calif. (FOX 11) -  A wrongful death lawsuit has been filed on behalf of the family of a Gardena motorcycle officer who was killed during a crash in Harbor City last November.

The suit alleges that the intersection where the collision occurred and his helmet were defectively designed.

He left behind a wife and 2-year-old son. His widow, Kristen, and child are plaintiffs in the Los Angeles Superior Court lawsuit, along with his parents, Isao and Brigitta Hirai. 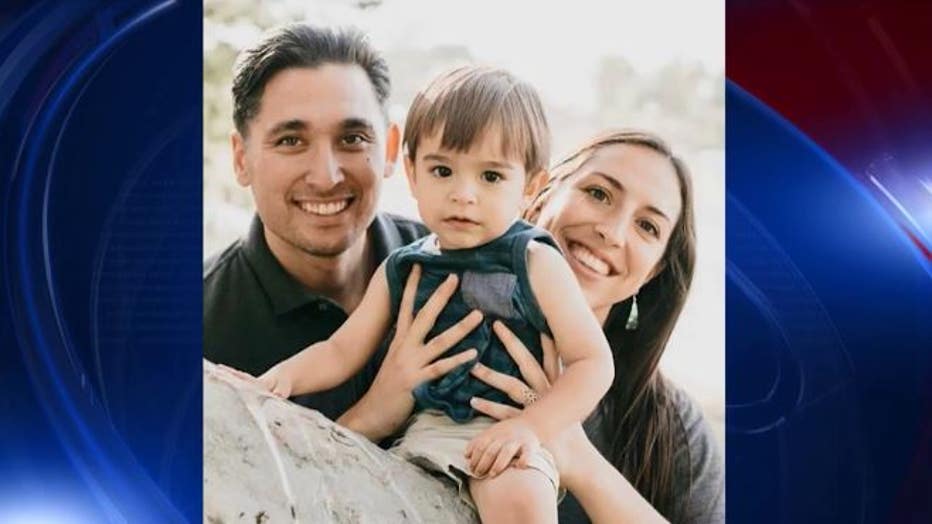 Defendants include Shark Helmets North America LLC; Los Angeles County; the cities of Los Angeles and Torrance; the state of California; Jessica Phillips, the driver of the car struck by Hirai's motorcycle; and Skating Edge Ice Arena, the property Phillips was attempting to enter when she allegedly made a sudden stop during her turn, leaving Hirai unable to avoid colliding with her vehicle.

The suit alleges the intersection was defectively designed and that there was inadequate room for cars to safely enter and leave the property owned by Skating Edge.

The plaintiffs also contend that the Shark helmet Hirai wore that day and its component parts were defective in design, manufacture and assembly.

Rob Wilcox, a spokesman for the Los Angeles City Attorney's Office, said his office will review the lawsuit when it is received, but he had no further comment. A representative for Shark Helmets could not be immediately reached.