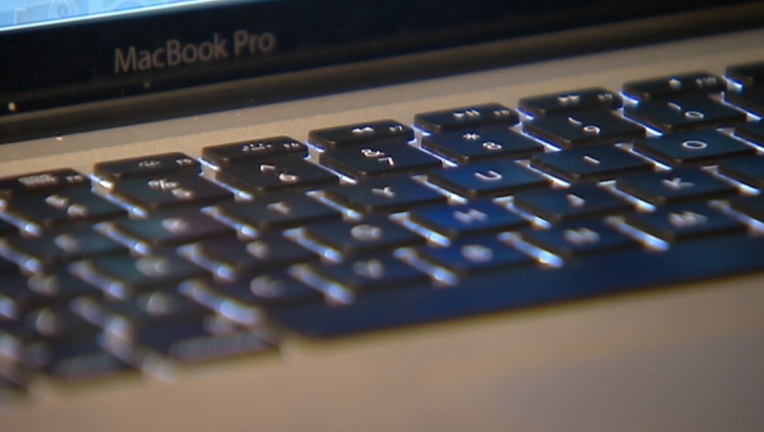 LOS ANGELES - A warning from the FAA if you own an older MacBook Pro and are planning to travel.

The laptops in question are the 15-inch MacBook Pros, sold between September of 2015 and February of 2017.

The banned the 15-inch laptops after Apple recalled their batteries in June because they 'may overheat and pose a fire safety risk.'

According to a statement sent to FOX 11:

'The FAA is aware of the recalled batteries that are used in some Apple MacBook Pro laptops. In early July, we alerted airlines about the recall, and we informed the public. We issued reminders to continue to follow instructions about recalls outlined in the 2016 FAA Safety Alert for Operators (SAFO) 16011, and provided information provided to the public on FAA’s Packsafe website:' https://www.faa.gov/hazmat/packsafe/