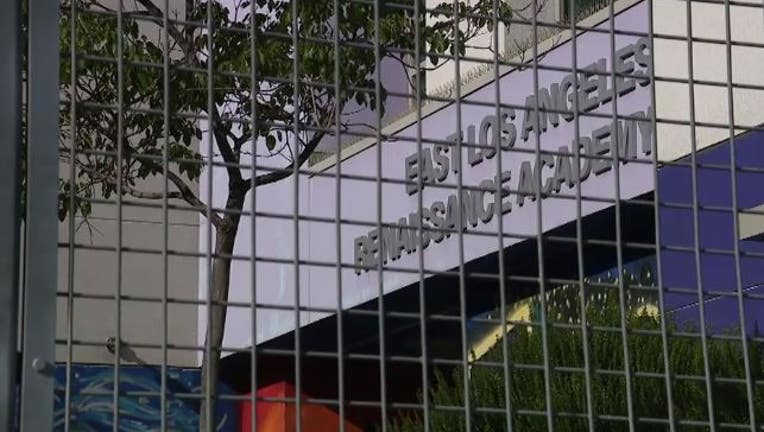 LOS ANGELES - A two-year prison sentence was handed down on Tuesday for a former Los Angeles high school teacher who sexually assaulted one of her students.

Murry, who taught at Esteban Torres High School, pleaded no contest last November to one count each of committing a lewd act on a child and oral copulation of a person under 16 for sexually assaulting a 15-year-old boy in May 2018, prosecutors said.