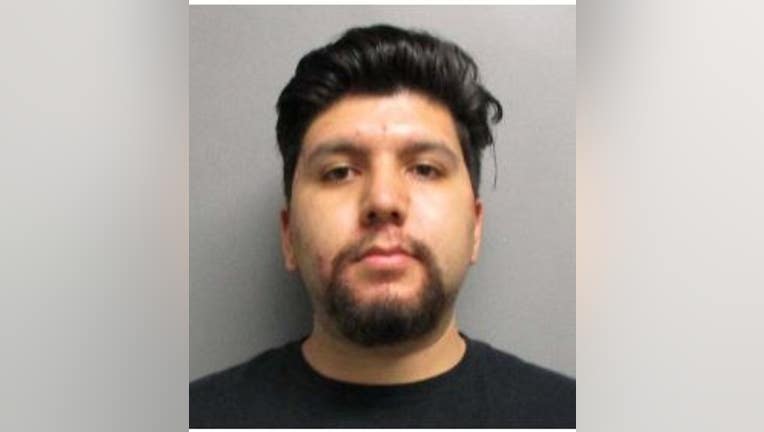 CLAREMONT, Calif. - A 25-year-old former band coach at Claremont High School was free on bail Thursday after being arrested for allegedly engaging in an inappropriate relationship with a 17-year-old boy.

Daniel Gonzalez of Montclair was arrested Wednesday and booked on suspicion of child abuse and contact with a minor with intent to commit a sexual offense, according to Claremont Police Department Lt. Jason Walters.

"The investigation revealed that the adult suspect had met the minor while he was previously employed at ... Claremont High School as a band coach," Walters said.

On Wednesday about 5:30 p.m., Gonzalez agreed to meet the boy at a location in Claremont, but when the suspect arrived, he was met instead by detectives, who him into custody, according to the lieutenant.

Gonzalez was booked into the city jail and was released after posting $100,000 bail, Walters said.

Police are asking other potential victims or witnesses to any similar criminal activity to contact them at 909-399-5411.