And the crooks don’t take a holiday break. FOX 11 has learned of more incidents of people losing their sorely needed unemployment money to theft or fraud.

Susan Hirasuna spoke to one woman who had money stolen from her EDD account.

Sara Berger spent a month trying to restore money stolen from her EDD account at Bank of America.

"I have called them about a million times and left messages for supervisors three or four times nobody calls you back and they just want nothing to do with me. I have rent, I have car payment, I have insurance," Berger stated.

FOX11 stepped in and by Friday the money was back in her account.

"The money is back into my account, thanks to you guys, as of this morning I went to go withdraw the money and apparently, now my account is now locked... not sure if they’re sending me another card, what’s happening at this point."

Berger says it appears her money was stolen by someone using a skimmer. 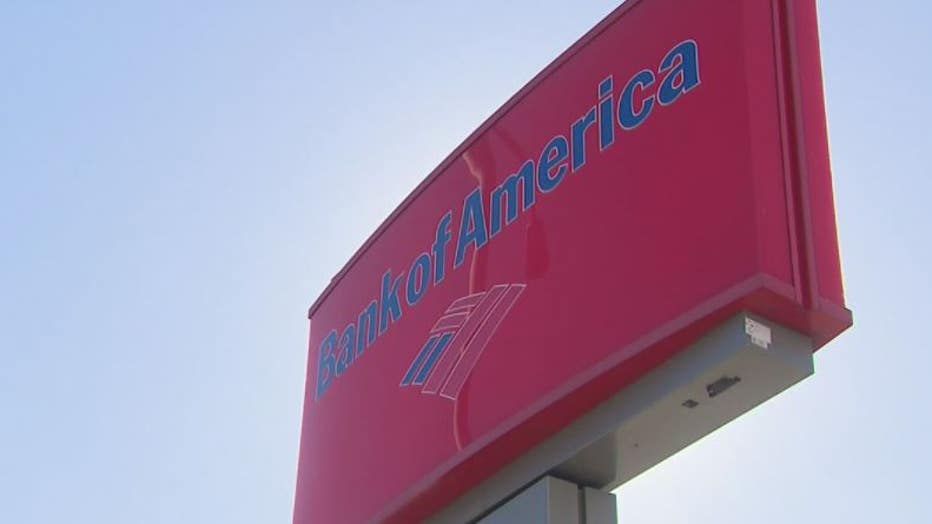 "So most likely what happened, from the first time I called Bank of America somebody probably used a skimmer and got my number, card number from gas station or market, something like that," she said.

There is evidence of fraudsters learning how to steal EDD money or make fraudulent claims on YouTube and the dark web.

A 32-year-old woman in Menifee admitted she watched YouTube to learn how to create fraudulent accounts to rake in a half a million dollars in COVID related unemployment benefits. She also purchased stolen identities from people who accessed the so-called dark web.

Bank of America says the program is riddled with billions of dollars in fraud.

"The criminals don’t ever stop – even calling Bank of America and the news media trying to get money from the bank with fake claims. We have added thousands of additional agents to answer phone calls and investigate claims for areas of the program we are responsible for and, as a result, our average wait time for callers has dropped dramatically. "